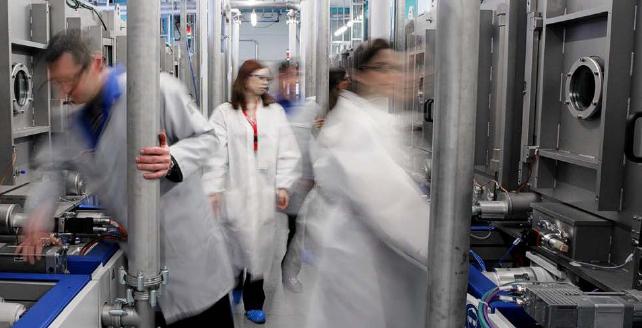 Group Earnings Before Interest, Tax, Depreciation and Amortization (EBITDA) increased to €0.6 million, compared to €0.1 million in the prior year period.

However, restructuring measures are underway at subsidiary SiTec, which has a negative EBITDA of €1.7 million. centrotherm reported cash and cash equivalents increased by €11.2 million in the first half of the year to €51.8 million.

The company recently announced that it was unlikely to be profitable in 2017, due to the loss of an arbitration case against a cancelled €290 million integrated (wafer/cell/module) plant in Algeria.