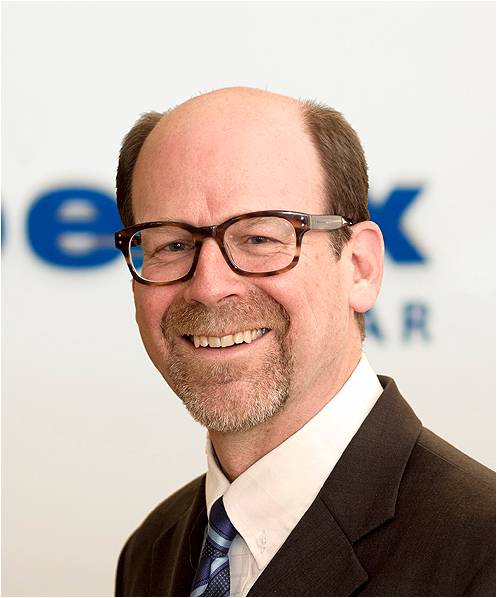 International solar PV systems integrator Phoenix Solar has announced that its CEO, Tim P. Ryan is set to leave the company in the next few days, only around a month after the company entered insolvency proceedings in Germany.

14 March 2023
PV CellTech will be return to Berlin on 14-15 March 2023 and looking at the competing technologies and roadmaps for PV cell mass production during 2024-2026.
germany, phoenix solar, pv power plants