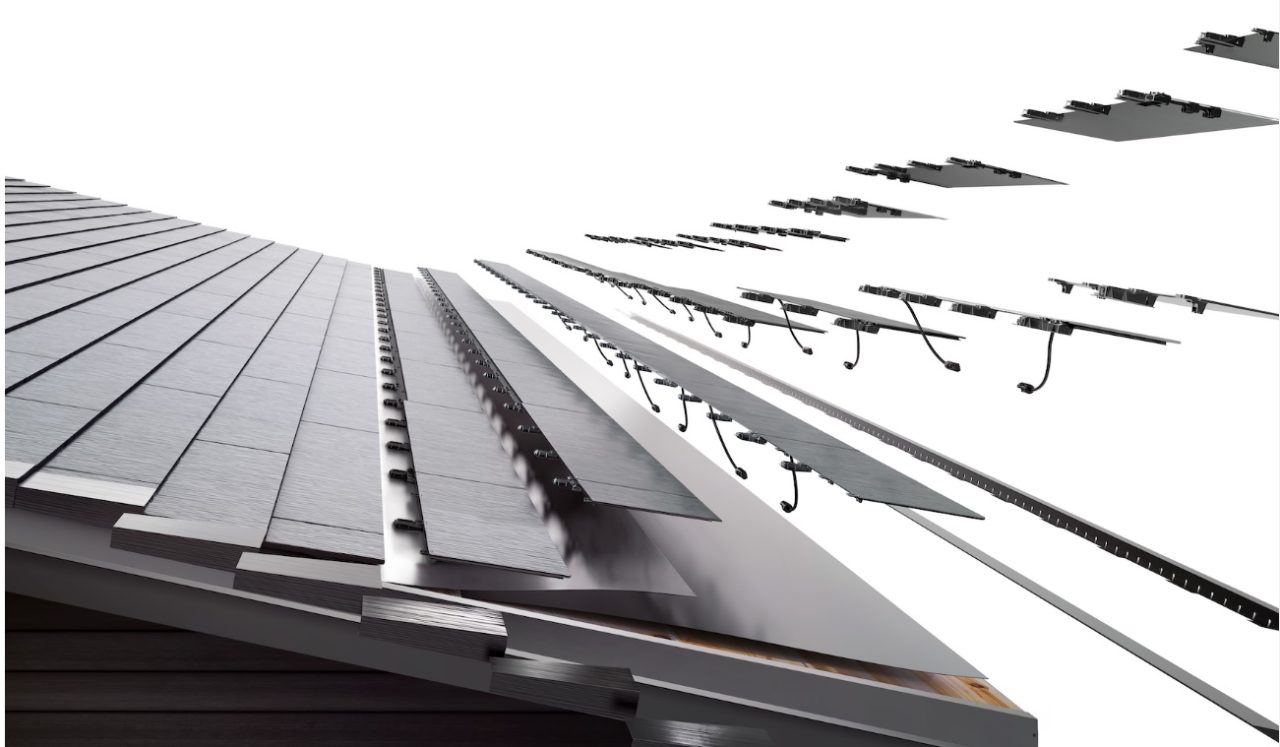 Updated: China-based PV and glass manufacturer, Changzhou Almaden Stock Co Ltd was recently forced to declare that it was supplying Tesla with glass encapsulated solar roof tiles, due to abnormal fluctuations in its stock traded on the Shenzhen Stock Exchange.

The company noted in the announcements that its shares closing price on January 6, 2020, January 7, 2020, and January 8, 2020 (for three consecutive trading days) as per trading rules, had a cumulative increase of more than 20%.

The company confirmed that private investors had been using online stock forums to ask the company about rumours it was a supplier to Tesla, not just solar roof tiles but potentially glass products used at Tesla’s new EV factory in Shanghai.

Although Changzhou Almaden denied any supply deal in relation to Tesla’s EV models, it confirmed that it had become a qualified supplier of Tesla in recent years and would gradually provide solar tile glass products to Tesla that started in 2019.

However, Changzhou Almaden noted that the current supply transaction amount remained small and did not meet the stock market rules on declaring major contracts. The company noted that the supply of glass solar tiles to Tesla had accounted for only 7% of its 2019 operating income (revenue).

The company has yet to release a profit guidance statement for 2019 and not expected to release full-year results until the end of April 2020.

Tesla has used several PV module suppliers, some based in China and Singapore for its residential and commercial rooftop business but was also using PV modules made by Panasonic from its Gigafactory 2 in Buffalo, New York state.

Tesla has also been using Gigafactory 2 for assembly of its third generation of solar roof tiles that was said by the company to be ramping to volume production at the end of 2019.

PV Tech has recieved confirmation that Changzhou Almaden is supplying the passive glass roof tiles, which are required for edge areas of residential roof's. The number varies, due to the roof design and dimensions as the Gen 3 Tesla 'active' solar roof tiles are pre-assembled in units at Gigafactory 2 to simplify and quicken installation.

Changzhou Almaden' passive glass roof tiles for Tesla have so far generated around US$8 million in revenue for the supplier in the first nine-months of 2019.