China connected more than 34GW of solar in 2016 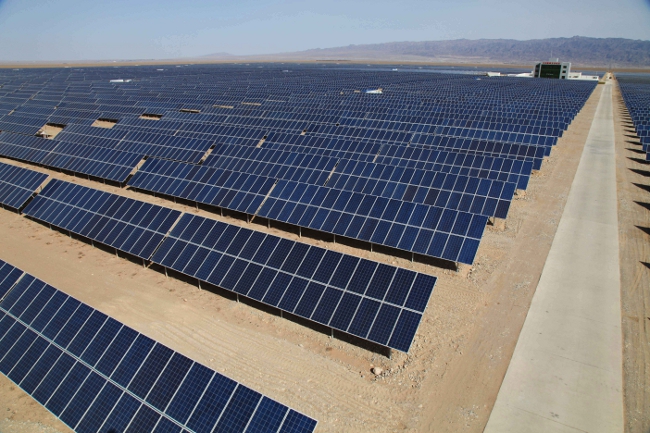 New data from China’s National Energy Administration (NEA) has revealed that an additional 34.24GW of solar was connected to the country’s grid in 2016.

There is now a total of 77.42GW of solar PV. The 126% increase in annual installation outstrips the NEA’s cumulative market growth figure of 81.6%. A surge in connections occurred in the first half of 2016 as developers looked to guarantee their feed-in tariff before a planned drop. Almost two thirds (22GW) of the 2016 total was installed in H1.

According to Frank Haugwitz, of the Beijing-based Asia Europe Clean Energy Advisory (AECEA) group, project completions have increased since November. A slump in the wake of the H1 push had triggered fears of a drop in demand. This would appear to be easing. As a result AECEA is forecasting that China could again see 20GW of PV projects added to the grid in H1 2017.

The country has a target of 110GW of total installed solar capacity by 2020. Haugwitz believes, based on past experience, that this will be a minimum target to be exceeded, rather than a maximum level.