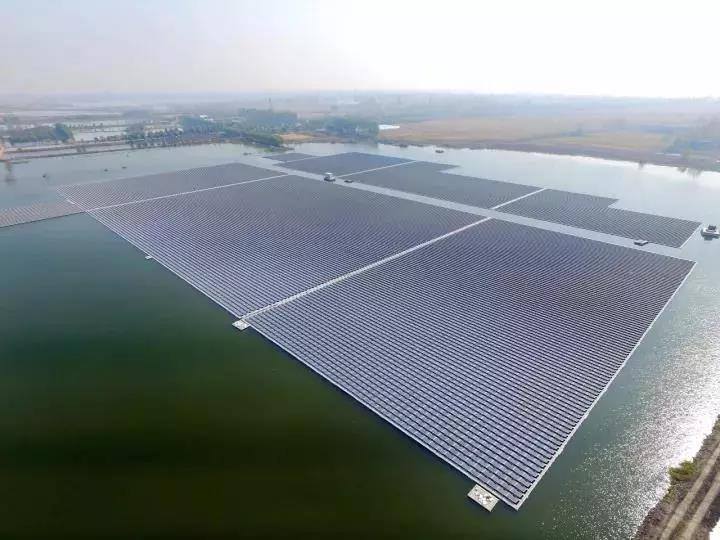 According to China’s National Energy Administration (NEA), solar PV installations reached 52.83GW in 2017, up from 34.54GW in 2016, and accounting for around 50% of expected global solar demand last year.

Cumulative PV installations in China reached 130.25GW in 2017, accounting for approximately 7.3% of the total existing national power generation capacities, according to AECEA. 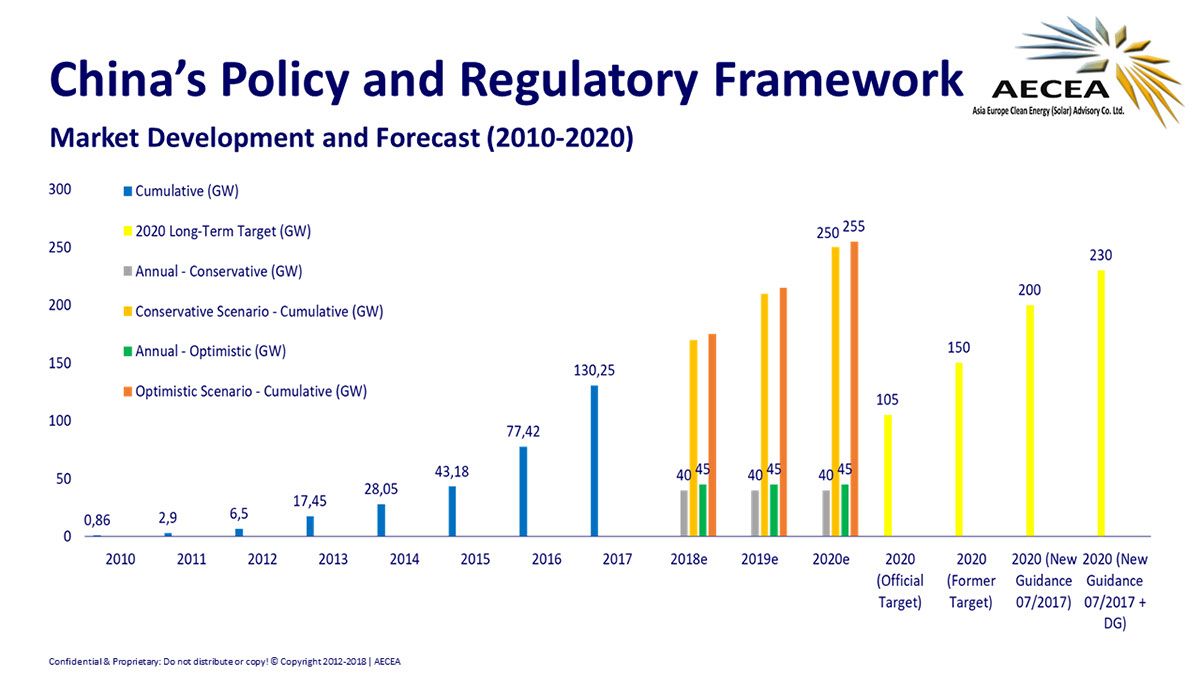 October 4, 2021
Several factors have overseen an increase in the price of modules. Some of them look sure to ease, while others may be more persistent. Sean Rai-Roche delineates the events behind the rise and speaks to industry experts about what businesses can expect moving forward.