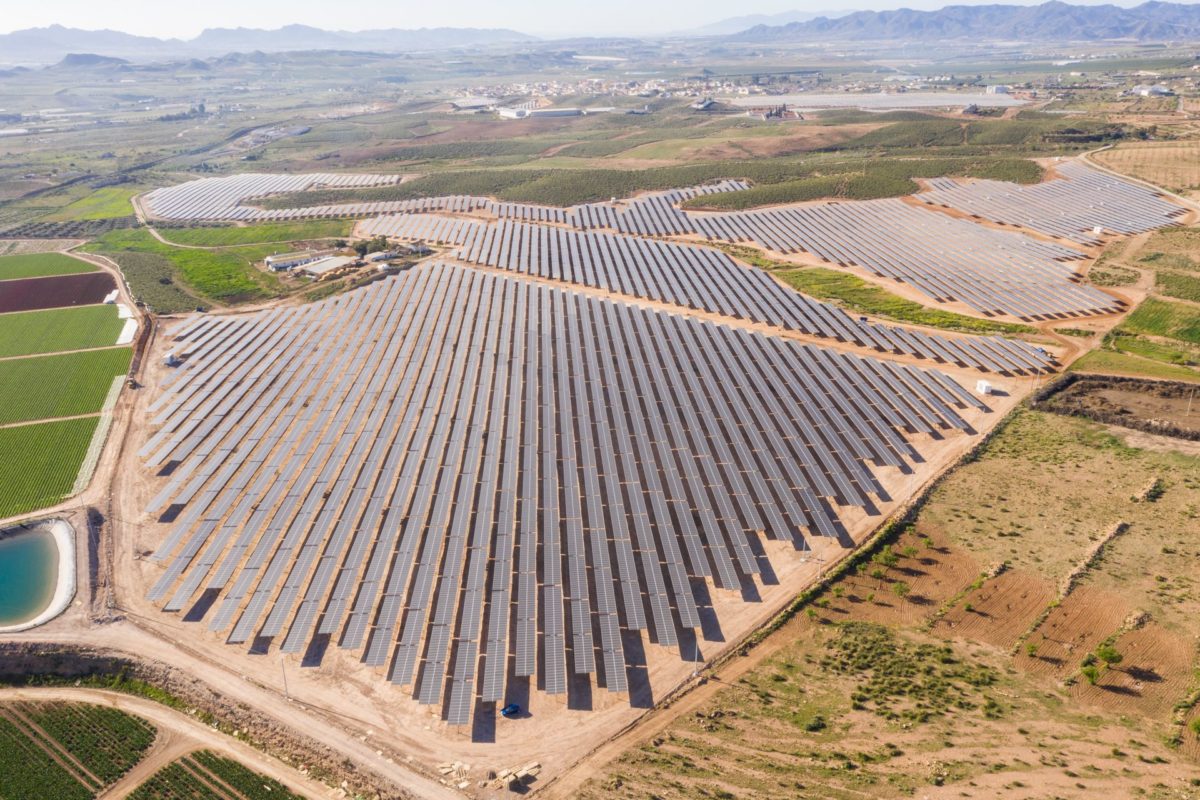 China Three Gorges is to enter Spain’s solar fray through the purchase of a 500MW portfolio from developer X-Elio.

Wu Shengliang, chairman at CTGE, described the deal as a “landmark transaction” for the group, adding his belief that Spain is currently the most thriving solar market.

China Three Gorges owns renewable energy assets with a total generating capacity in excess of 75GW, although that consists mostly of hydropower assets in its native China.

The deal, which remains subject to regulatory approvals, will see X-Elio reduce its presence in Spain, but it will continue to hold around 2GW of assets in its home market and Lluis Nogeura, chief executive at X-Elio, reiterated the firm’s commitment to the country’s solar market.

“The Spanish government’s renewable objectives are going to be critical to revitalise the Spanish economy through jobs creation and improvement of the competitiveness of energy costs after the current COVID-19 crisis. These policies are clearly increasing the appetite from top tier international power generation investors like CTGE,” he said.

4 October 2022
Solar & Storage Finance USA, the only event that connects developers to capital and capital to solar and storage projects, will be back in November 2022.
china, china three gorges, finance, investment, m&a, secondary market, spain, x-elio