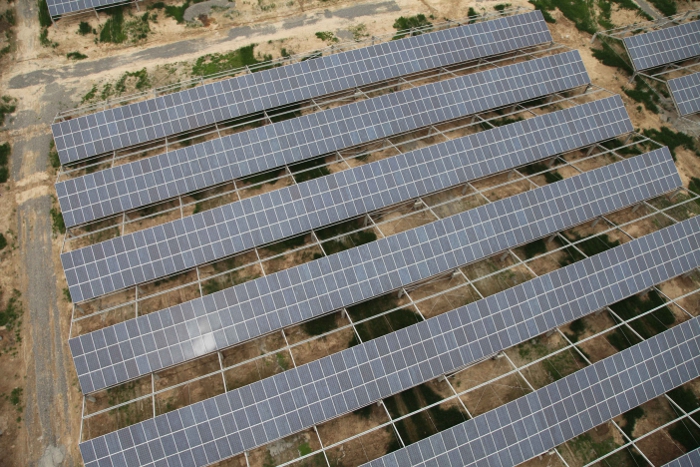 High-irradiance western provinces, including Xinjiang, will see FiTs cut by 5.56% from next year. The rest of the country will have reductions of less than 5%. It is the first significant tariff alteration since 2011.

“Prices are projected to rise in November and December. However, the market outlook for the end of this year remains uncertain,” said Lin citing uncertainty in the US as a result of the ongoing trade dispute and the unknown impact of major Chinese manufacturers expanding production overseas.

According to EnergyTrend, Chinese module manufacturers have experienced an immediate boom in orders as developers look to secure supply for 2016. Price increases have already begun as a result.