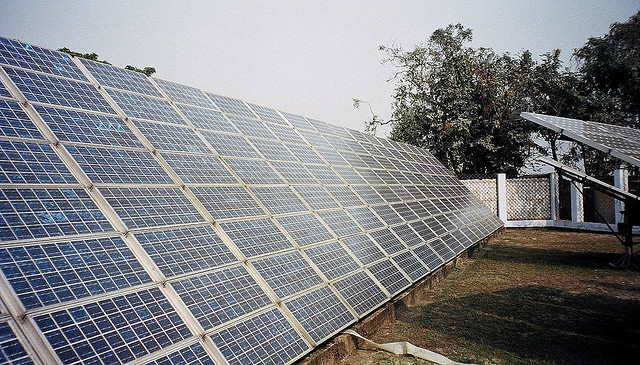 The electricity generated by the plant is to be utilised by Northern Coalfields (NCL) 100MW and South Eastern Coalfields (SECL) 100MW; the two subsidiaries of Coal India, each at an estimated cost of Rs650 crore (US$96 million) each, according to an official document.

After the company announced the inking of the two agreements yesterday, the Kolkata-headquartered mining company rose 0.71% at Rs313.65 (US$4.5) on the Bombay Stock Exchange (BSE).

This is a significant move in Coal India’s foray into clean energy, who is often pegged as the world’s largest coal producer. In October 2015, the company made plans to develop 1GW of solar projects across India in a bid to reduce its carbon footprint. Four months later, it announced designs to auction the residual 800MW in a competitive tender process.