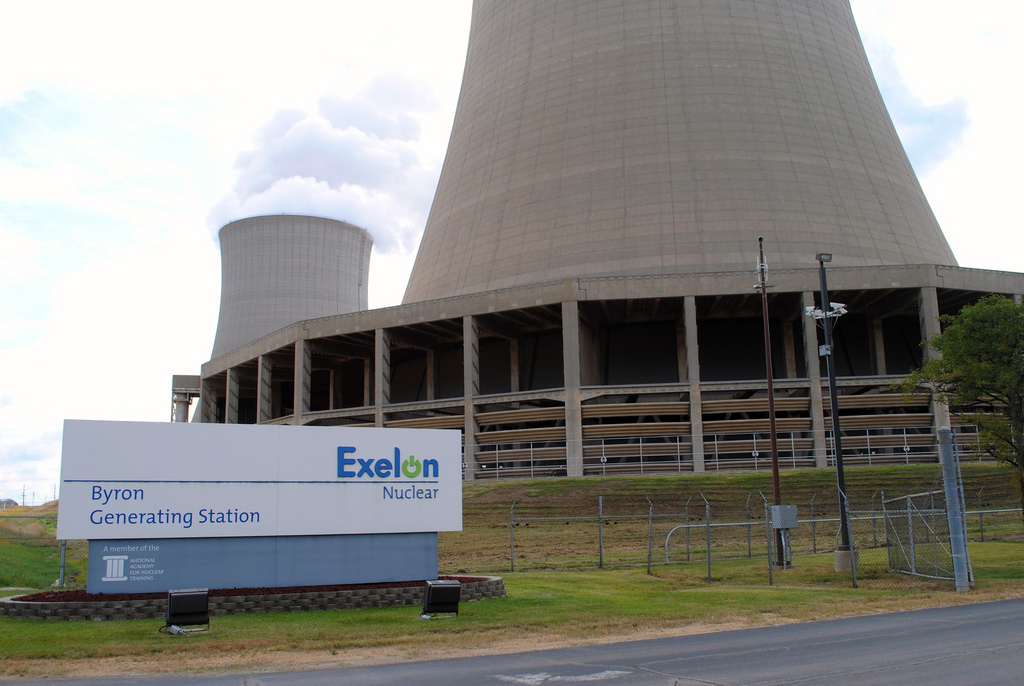 After a backlash from Illinois governor Bruce Rauner and his administration, ComEd and Exelon verbally agreed on Tuesday to ditch some of the most controversial provision in their Future Jobs Energy bill, including the mandatory demand charge.

Energy policy adviser Jason Heffley dubbed the proposed new rates as “insane” in a memo circulated Monday; acknowledging that it would have cost consumers as much as US$24 billion over 23 years, and called for a rejection of the portion of the bill that attempted to overhaul the current energy billing infrastructure in the state.

The Republican government was not the only one to find fault with the bill, with the attorney general’s office, AARP Illinois and dozens of solar and clean energy advocates concerned that the demand charge could single-handedly eradicate the state’s nascent solar industry.

In a spirit of compromise, a post on the Exelon website said the power company has made “significant progress toward achieving a streamlined version of the Future Energy Jobs Bill”. The new version of the bill not only drops the demand charge provision, but also gets rid of rule that would have required ratepayers to subsidise coal-fired plants.

In a bid to reduce costs and address rising concerns, some of the most problematic provisions have been dropped in an appeasement strategy as the bill was approved by the Illinois House Energy Committee. 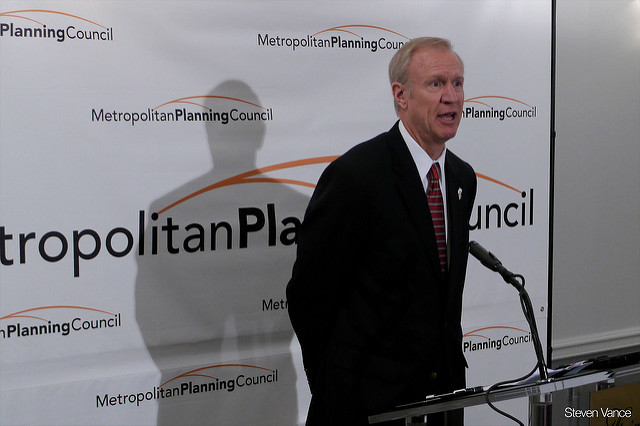 In addition to the rate hikes under the demand charge being kept at arms’ length for now, the power companies have also indicated an intention to reinstate full retail net metering instate while ensuring the zero emissions standard remains for at least ten years.

The utilities have also agreed to a new provision to keep open their nuclear plants – the main impetus for the bill – despite the Clinton and Quad Cities facilities struggling financially.

While none of the new proposals are definitive, the acquiescence from the utilities is welcomed.

“We support the proposed elimination of demand charges and the reinstatement of full retail net metering,” said Amy Heart, spokesperson for The Alliance for Solar Choice (TASC), in a statement. “Exelon and ComEd made this verbal proposal on Tuesday to improve the bill; however, our final support is dependent on final legislative language.

“There may still be important tweaks needed to the bill, including ensuring a full stakeholder process at the Commission when the 5% net metering cap is reached to guarantee a fair valuation of the benefits of rooftop solar, ensuring distributed solar can continue to thrive, creating job opportunities and improving Illinois’ environment. We also hope to remove the provision that allows utility control of solar systems in exchange of getting a rebate after the 5% cap. It’s premature to define technological restrictions since inverter technology is rapidly changing. This unnecessary provision could foreclose cost-effective opportunities for improving the grid.”

Exelon has said that the bill will continue to be reworked before the legislature returns in session at the end of the month.

“We have listened and heard the issues presented at the recent hearing and worked with staff to make revisions to the bill so that it is better for everyone. We’re encouraged by the progress we have made toward achieving a clean, reliable and affordable energy future for our customers. We look forward to continuing this work so that we can deliver innovative solutions that bring value to our customers, state, business community and environment,” said Fidel Marquez, ComEd senior vice president, government and external affairs.

4 October 2022
Solar & Storage Finance USA, the only event that connects developers to capital and capital to solar and storage projects, will be back in November 2022.
bill, comed, demand charge, exelon, finance, illinois, legislation, net metering, nuclear, us, usa