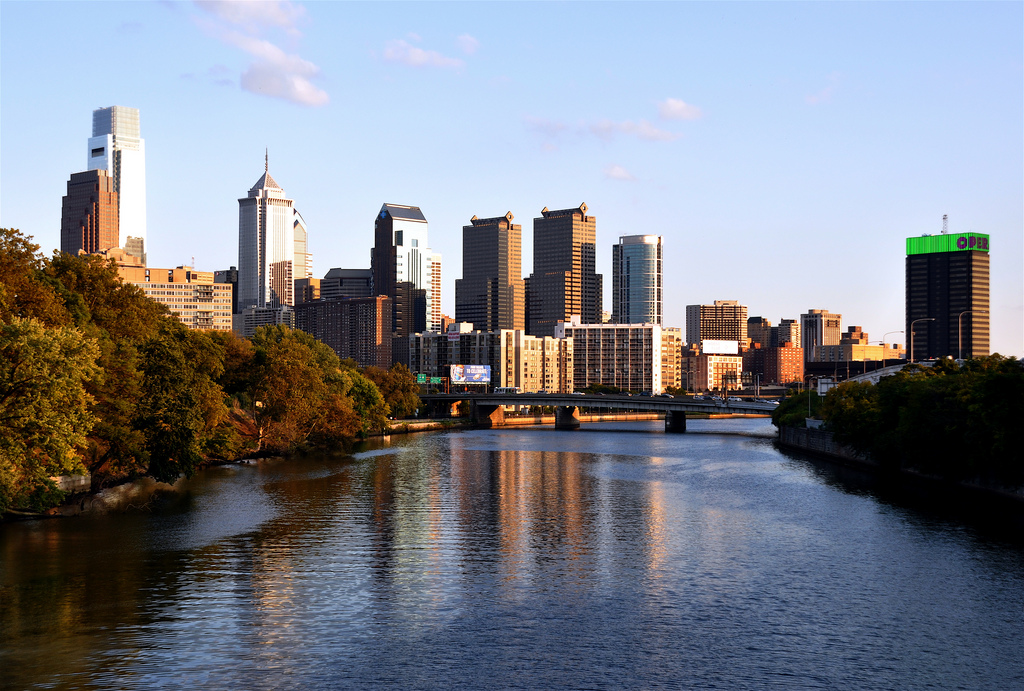 The PV project, located in Adams County, Pennsylvania, will generate enough electricity to operate 22% of Philadelphia government buildings by 2020.

Once completed, the installation will be the largest PV site in Pennsylvania, and stands as a significant step toward Philadelphia’s clean energy goal of sourcing 100% of its electricity from renewables by 2030.

Adams Solar will sell 100% of its power under a 20-year contract to The Philadelphia Energy Authority, an independent city agency. The project will generate 156,000 MWh of energy in the first year of operation, eliminating more than 4 million tons of carbon dioxide emissions over the life of the project.

Brent Alderfer, Community Energy CEO and co-founder, said: “The Philadelphia solar commitment demonstrates impressive and much-needed leadership on climate change in Pennsylvania. As the costs of climate change go up, Philadelphia is showing the way for municipalities to secure reliable, long-term solar power to decarbonize and head off irreversible climate damage.”

An Economic Opportunity Plan will be utilised to incorporate minority, women and disabled-person owned businesses into the Adams Solar PV installation.

Philadelphia mayor Jim Kenney added: “This project not only helps Philadelphia demonstrate leadership on climate action, but it also makes good economic sense and helps to boost regional job growth in the renewable energy sector. We thank Councilwoman Reynolds Brown, the Philadelphia Energy Authority, and Community Energy, Inc. for their partnership in creating this win-win deal for Philadelphians.”