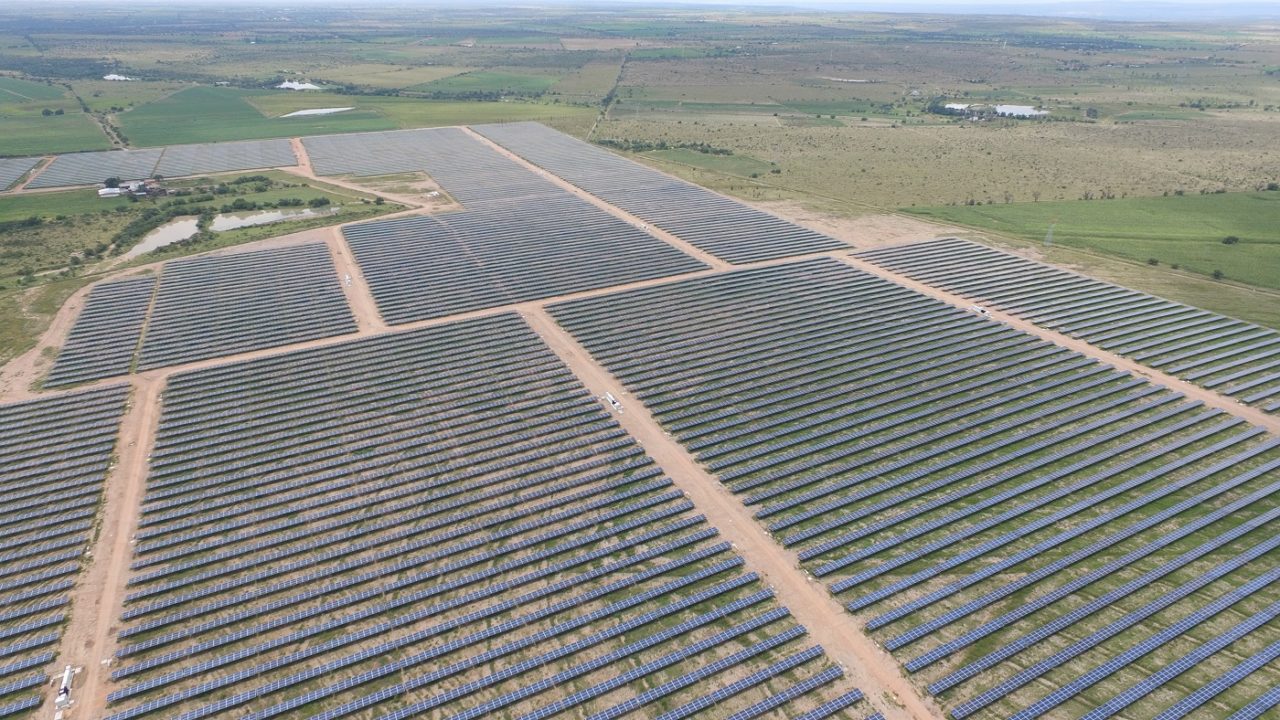 One of the top solar projects supported under Mexico’s now-paralysed auction scheme has been powered up, around two years after development got underway.

On Wednesday, Cubico Sustainable Investments announced its 350MWp Solem project has reached commercial operation at its site in Aguascalientes, a state in central Mexico.

Together with a 250MW wind farm in Nuevo León, now also live, the solar plant will provide enough output to power 200,000 homes and bring 800,000 tonnes in CO2 savings, Cubico said.

In a statement, the firm noted both installations will supply state-run offtaker CFE, as stipulated under contracts secured at Mexico’s US$4 billion renewable auction of 2016.

Osvaldo Rancé, who heads up Cubico’s Mexican operations, said the PV and wind plants will sell “the bulk” of their output and clean energy certificates to CFE at “very competitive prices”.

Construction of 350MWp Solem kicked off in October 2017 at El Llano municipality, a six-hour drive to the northwest of capital Mexico City.

At the time, Cubico partnered with Spanish IPP Alten Renewable Energy to deliver the one-million-module PV installation, split into 180MWp and 170MWp phases.

The utility-scale project had reached financial close two months beforehand, securing US$230 million in funding from the International Finance Corporation and other development entities.

The financing package was billed by Cubico as a “milestone” for Mexican renewables in an era of energy market liberalisation, following reforms by former president Enrique Peña Nieto.

The rise to power of left-wing successor Andrés Manuel López Obrador has pushed the policy shift into a standstill, with the government asking for more time before cancelled auctions can resume.

Cubico, which is developing a further 400MW wind duo in Mexico, said this week the projects will benefit from their “legacy status” of being backed under the former self-supply framework.

The status, said Rancé, will bring “competitive advantage” to bag corporate power purchase agreements (PPA), which he touted as “the name of the game” while auctions are postponed.