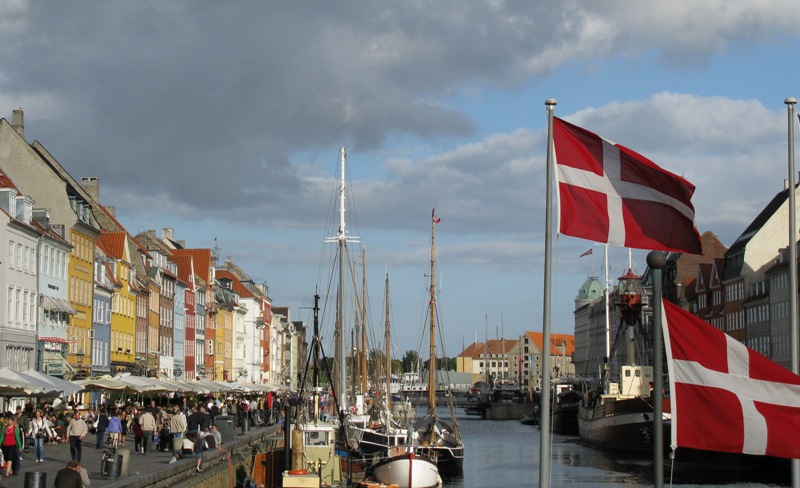 The solar surge expected to hit Europe in the coming decades could extend to one of the continent’s northernmost countries, new official stats indicate.

Traditionally wind-leaning Denmark could be just decades away from a multi-gigawatt-scale boost to nation-wide solar installations, according to the country’s energy agency DEA..

Released on Thursday, new assumptions from the watchdog predict installed Danish PV capacity could soar to 5GW in 2030, up from the 998MW IRENA identified last year.

According to the DEA, a 5GW PV sector by 2030 represents a “feasible project pipeline” for Denmark, given the downwards price pressures set to kick in by then as solar production ramps up.

Post-2030 projections look less certain but assumptions can be made that installed PV capacity could reach the 7.3GW mark by 2040, the agency noted.

Such a capacity jump will inevitably hinder project economics, the DEA said. “The price, when the sun shines, will be pushed so much that the projects are no longer profitable,” it said.

According to the DEA, the first few years of solar growth will be helped along by Denmark’s solar-specific and technology-neutral auctions, set to contract annual batches all the way to 2030.

With Denmark’s first technology-neutral tender awarding 269MW to wind and solar last December, the country is set to support a further 400MW in PV contracts via auctions this year, the DEA said.

Like elsewhere in Europe, solar developers will have the option to deploy projects on a free-market basis or via power purchase agreements (PPAs) with green-minded offtakers, the DEA pointed out.

In Denmark, the talk of PV growth follows the signing in June of the country's first bifacial supply deal, a 57MW arrangement between module maker Risen Energy and Danish developer European Energy for schemes in Thisted and Mors.

The country's upcoming technology-neutral auction will pit PV against wind for 20-year PPAs, with bidding set to start at ceiling prices of DKK0.13/kWh (US$0.019/kWh).

Contacted by PV Tech this week, a DEA spokesperson confirmed the tender is due to take place and announce results before year-end, although exact dates have not been set.