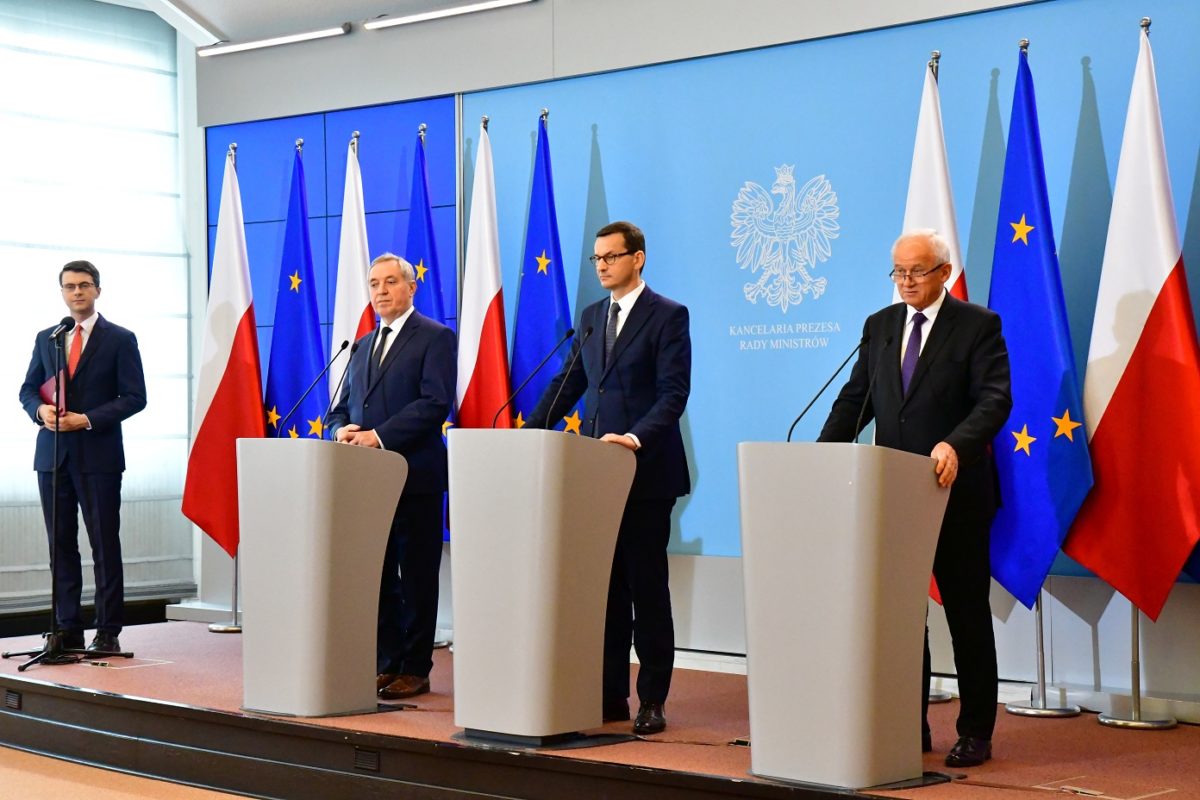 23 July: The Polish government will co-finance domestic solar systems via a PLN1 billion (US$261 million) scheme, meant to boost roll-out across rural communities.

At a press conference on Tuesday, the country’s prime minister Mateusz Morawiecki joined top government figures to launch the ‘My Current’ programme, targeted at so-called prosumers.

My Current is designed to drive a boom in Polish small-scale PV, targeting the addition of 200,000 systems. “We want this energy to develop at a very fast pace,” said prime minister Morawiecki.

According to the government’s own figures, Poland was home to 415MW across 65,000 small-scale PV installations as of 31 March 2019, with separate eco-loans adopted this year to boost growth.

The country has also acted to support its utility-scale PV market, increasingly a target for developers. A newly-legislated auction scheme could see 750MW offered to solar later this year.

On Tuesday, the global body approved a US$22.7 million funding package to back the installation of solar mini-grids, as well as household PV panels and lamps for those too far from power networks.

The financing – supplied by the World Bank’s concessional arm IDA (US$20 million) and Japan-backed scheme PHRD (US$2.7 million) – will benefit up to 760,000 Malians, the World Bank said.

The fresh funding comes under the World Bank’s Mali Rural Electrification Hybrid System Project, designed to roll out some 4.8 MWp in hybrid mini-grids spanning PV, storage batteries and others.

The state – where only four-in-ten enjoy electricity access – is also part of schemes to install large volumes of utility-scale PV, including a solar corridor and a 10GW Sahel build-out blueprint.

On Wednesday, Tonga officials attended the ground-breaking ceremony of a PV plant on Niuatoputapu, a 6-square-mile island to the north of the Polynesian archipelago kingdom.

The scheme is backed by the Asian Development Bank (ADB), the governments of Tonga and Australia, the Global Environment Facility and a Denmark-supported development scheme.

The off-grid plant – set to power Niuatoputapu’s 210 homes – is part of the ADB-backed US$53.2 million Tonga Renewable Energy Project, meant to curb dependency on diesel generators.

The programme is designed to add a 10.1MW / 22.2MWh pipeline of energy storage systems across the archipelago, as well as solar, both on- and off-grid. 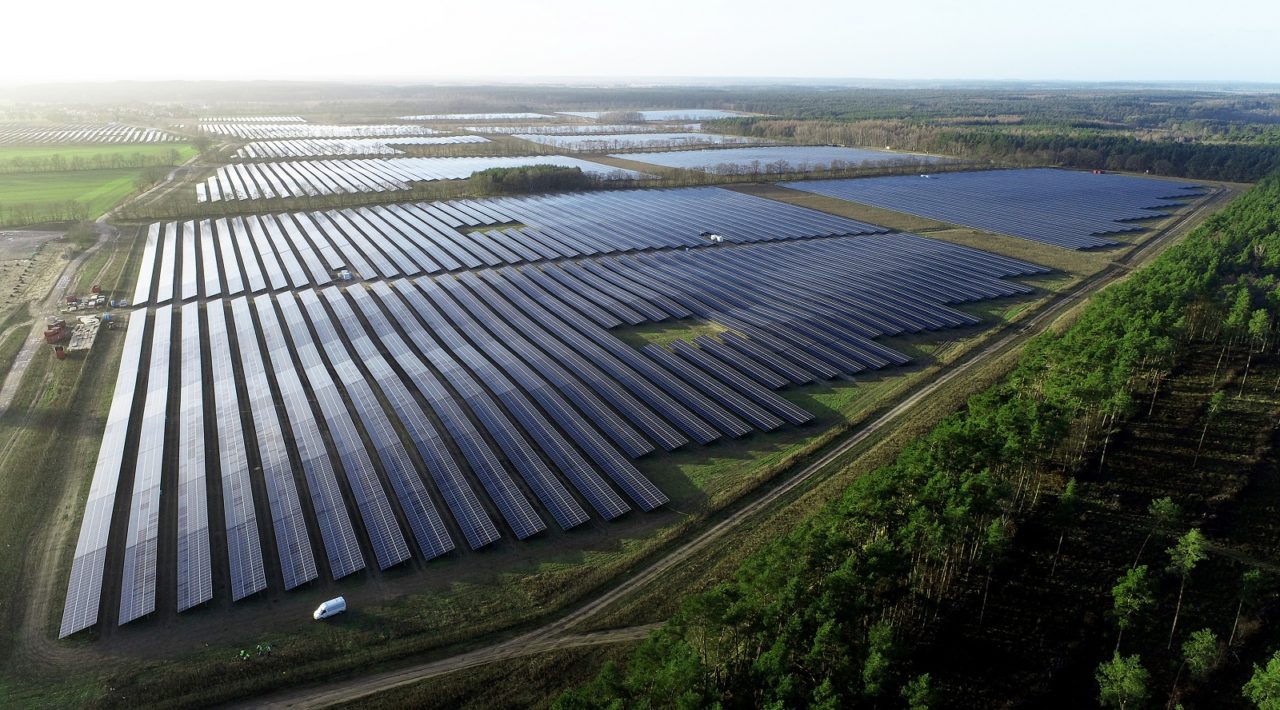