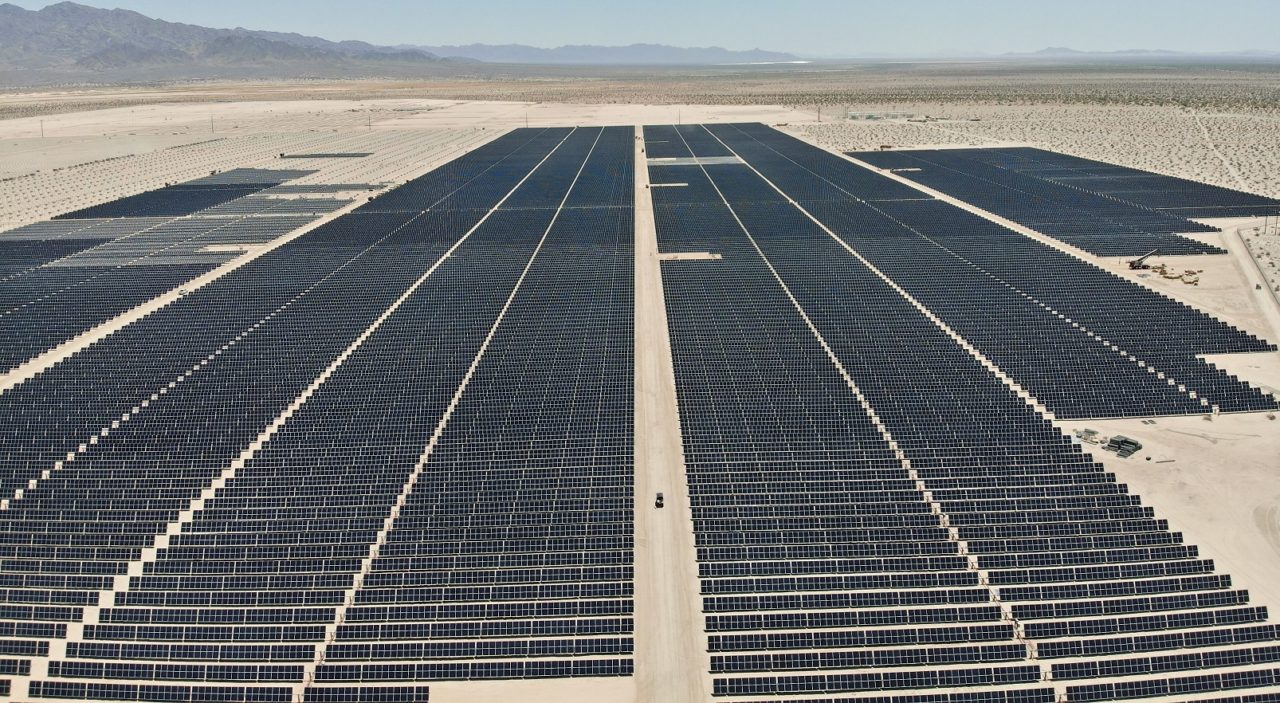 EDF Renewables North America has acquired a pipeline of more than 20 US solar assets from project developer Geenex Solar, totalling more than 4.5GW of capacity.

The transaction consists of a portfolio of up to 4.5GWac of projects located in PJM, a regional transmission organisation for 13 US states and the District of Columbia, with the first parks expected to begin commercial operation in 2023.

EDF said the deal will accelerate its growth in PJM to meet the growing demands of corporate and utility customers seeking cost-effective renewable energy.

EDF Renewables and Geenex previously collaborated on the development and construction of the Pecan and Gutenberg solar projects, which are located in North Carolina and were sold to Dominion Energy.

Founded in 2012, Geenex is focused on PJM interconnected projects in the US Southeast and Midwest, and has developed solar parks ranging in size from 20MW to more than 400MW.

“Having an industry leader such as EDFR recognise the strength and value of Geenex-developed projects is quite a testimony to the hard work of the Geenex Solar team. Our regional approach has enabled us to build a competitive development pipeline of over 20 projects in the PJM market,” said Georg Veit, CEO of Geenex.

EDF Renewables’ North American portfolio consists of 16GW of developed projects and 11GW under service contracts. The company earlier this year sold a 50% stake in 689MW of US solar assets to Abu Dhabi-based Masdar.