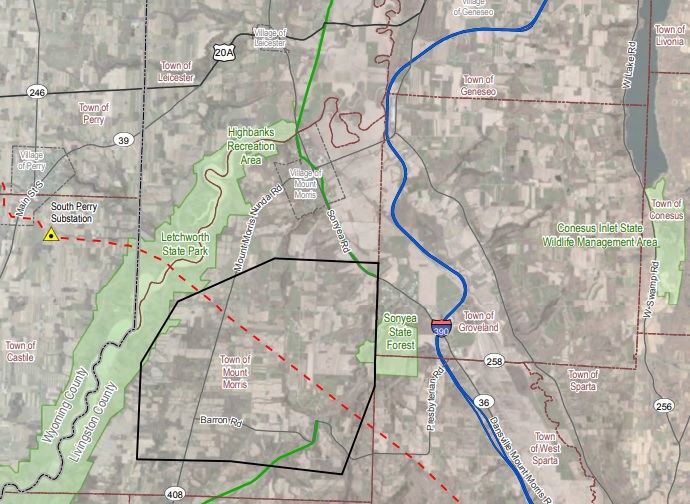 EDF Renewables North America has been awarded a contract from the New York State Energy Research and Development Authority (NYSERDA) to build a 170 MWac PV power plant near the town of Mount Morris, New York state.

EDF Renewables noted that the project would occupy around 1,000 acres and was to meet the electricity consumption needs of over 39,000 average New York homes and the equivalent to avoid nearly 140,000 metric tons of carbon (CO₂) emissions annually, when completed and fully operational by the end of 2022.

The Morris Ridge Solar Project is designed to support  New York State’s goal to achieve 70% of the state’s electricity from renewable energy by 2030.

3 May 2023
Large Scale Solar Summit is coming back to the US after a sell-out year in 2022! Designed as a meeting place for deal-making, we will not only discuss the most up to date topics and technologies but will also provide varied networking platforms so that developers, EPCs, manufacturers, asset owners, and investors can connect with possible clients and partners. Join us in Texas to meet with the top players in the industry and expand your network as business booms.
edf re, new york, nyserda, pv power plants, usa