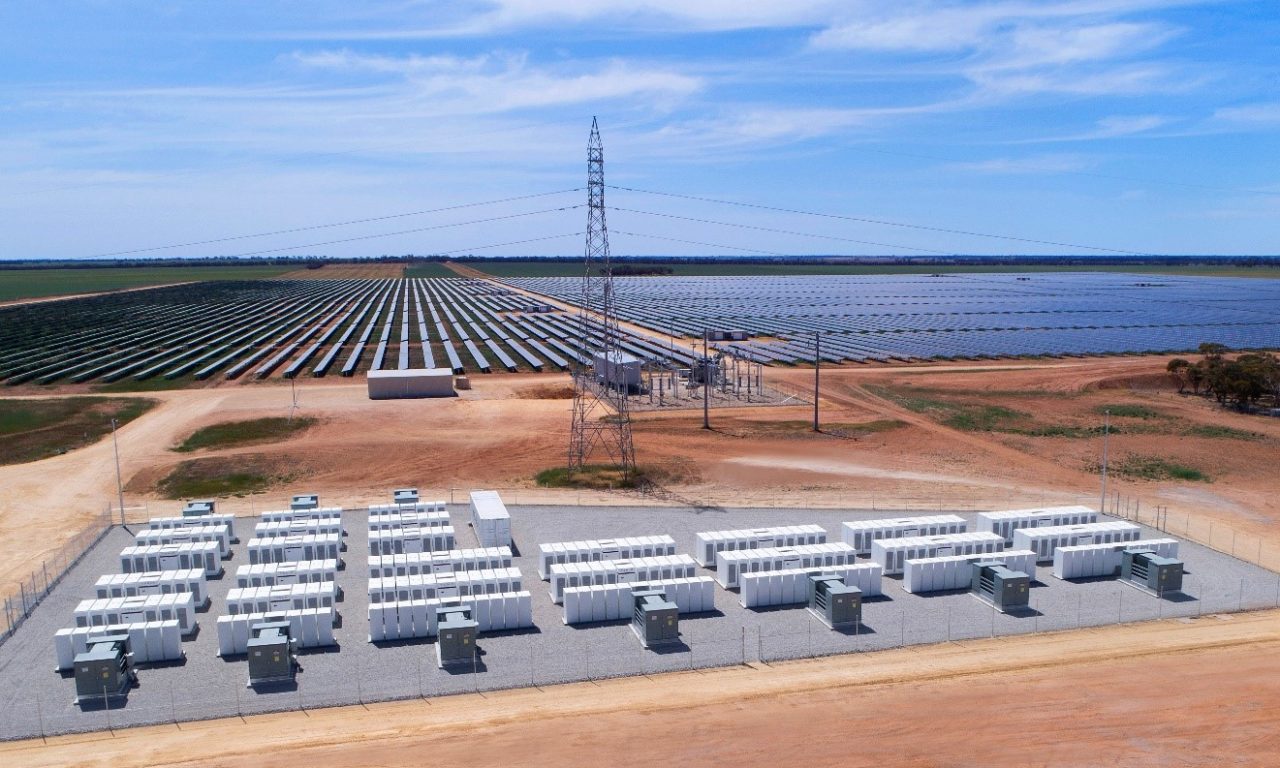 Australian renewables and storage developer Edify Energy has secured a power purchase agreement for part of the output of its 275MW Darlington Point Solar Farm in New South Wales.

Under the 150MW PPA, Edify Energy will supply power and large-scale generation certificates to Delta Energy, enabling the utility to meet obligations under Australia’s Renewable Energy Target in addition to expanding and diversifying its generation portfolio.

Located near Griffith, NSW, Darlington Point was given approval last week and now, with a PPA in place, is expected by its developer to achieve financial close and begin construction shortly thereafter, with completion slated for early 2020. Once complete the plant is expected to generate 685,000MWh of power annually, with Edify Energy planning to add a battery storage facility at a later stage.

The PPA off-taker Delta Energy also owns and operates Vales Point, a 1,300MW coal-fired power station in NSW. The intention is that by diversifying its portfolio with large-scale solar, Delta Energy will be well placed to meet RET liabilities and any future emissions regulations that come into force.

Delta Electricity’s company secretary, Steve Gurney, said: “Delta recognises that both dispatchable power and low emission technologies have a role to play in supporting an affordable, reliable and sustainable national electricity market. This PPA is a model for how both traditional generation and renewables can work together to ensure reliable supply to customers while providing a significant contribution to state and federal government renewable energy targets.”

Edify Energy, chief executive, John Cole said: “This PPA is a cornerstone document to facilitate the financing of one of the largest solar farms in the country. With traditional and new sources of power now working together, it is time to end the climate debate in Australia. A focus on the economic, not just the environmental benefits, that renewable energy brings will accelerate the transition of the energy sector.”

In addition to solar, Edify Energy has also been one of the pioneers of large-scale storage in Australia. Recently, along with co-owner Wirsol Energy, it completed the Gannawarra Energy Storage System in Victoria, in which the 50MW DC Gannawarra solar farm was retrofitted with a 25MW/50MWh Tesla Powerpack battery, the largest such combination of solar and battery technologies in Australia.

The Darlington Point solar farm includes provision for storage to be added at a later date.