A joint venture between Elsewedy Electric and EDF, along with Scatec Solar and its respective partners, have both commissioned PV projects near Benban, Egypt with a combined generation capacity of 195MW.

Elsewedy Electric and EDF reached commercial operation on two PV projects developed as part of Egypt’s second phase of the Renewable Energies Feed-in-Tariff (FiT) programme. Both companies jointly developed, financed, built and will now own and operate the two sites, which will have a combined capacity of 130MW. The estimated 290GWh of electricity produced by both sites will power more than 140,000 households while avoiding more than 120,000 tonnes of CO2 a year.

The European Bank for Reconstruction and Development (EBRD) and Proparco have equally financed the two solar plants with US$111 million, with the total investment value of both sites totaling out to about US$140 million.

Ahmed Elsewedy, president and CEO of Elsewedy Electric, said: “Having those two projects reaching commercial operation successfully today extends the IPPs-portfolio under Elsewedy Electric to include solar photovoltaic in addition to our existing wind and hydro IPPs, being one of the pioneer-companies in the region with such diversified portfolio of investment and management in renewable energies supplemented by our proven references as main EPC-contractor for the three technologies.”

Scatec Solar and its partners have also completed another PV project in Benban, with a 65MW installation now grid connected and operational at the 390MW megaproject in Egypt. Scatec Solar now has 260MW in operation in Egypt and expects to have completed the remaining two plants out of six over the next couple of months.

The Benban PV project will be Scatec Solar's largest project in operation and stands as the company's first solar plant with bifacial solar panels, which captures sunlight from both sides of the panels to increase the total clean energy generation.

Back in April 2017, Scatec Solar, along with partners KLP Norfund and Africa 50, signed off on 25-year PPAs with the Government of Egypt for delivery of electricity from six solar sites, all equal in size, totaling 390MW.

The estimated 870 GWh of annual generation of electricity  produced from Scatec Solar's plants in Benban will cut about 350,000 tonnes of CO2 emissions annually and provide energy for more than 420,000 Egyptian homes.

The bifacial solar panels installed at these projects stand as another step forward in a market that is investing in the potential of said panels.

“We see a lot of potential during the next few years for deploying bifacial modules in the context of the Middle East, where resources are excellent and conditions are suitable for such modules,” said Ahmad El Mokadem, principal banker at the EBRD, back in March. “We see a lot of interest in using bifacial modules from renewables investors focusing in the MENA region.”

29 November 2022
PV ModuleTech EMEA in Madrid on 29-30 November 2022 will address the factors underpinning the changing PV module landscape, gathering together all the key stakeholders across the value-chain from module production to field testing. Join us for presentations from the leading players in the sector, clearly identifying the opportunities and challenges set to impact module supply to Europe and the Middle-East over the next few years.
benban, edf, egypt, elsewedy, scatec solar 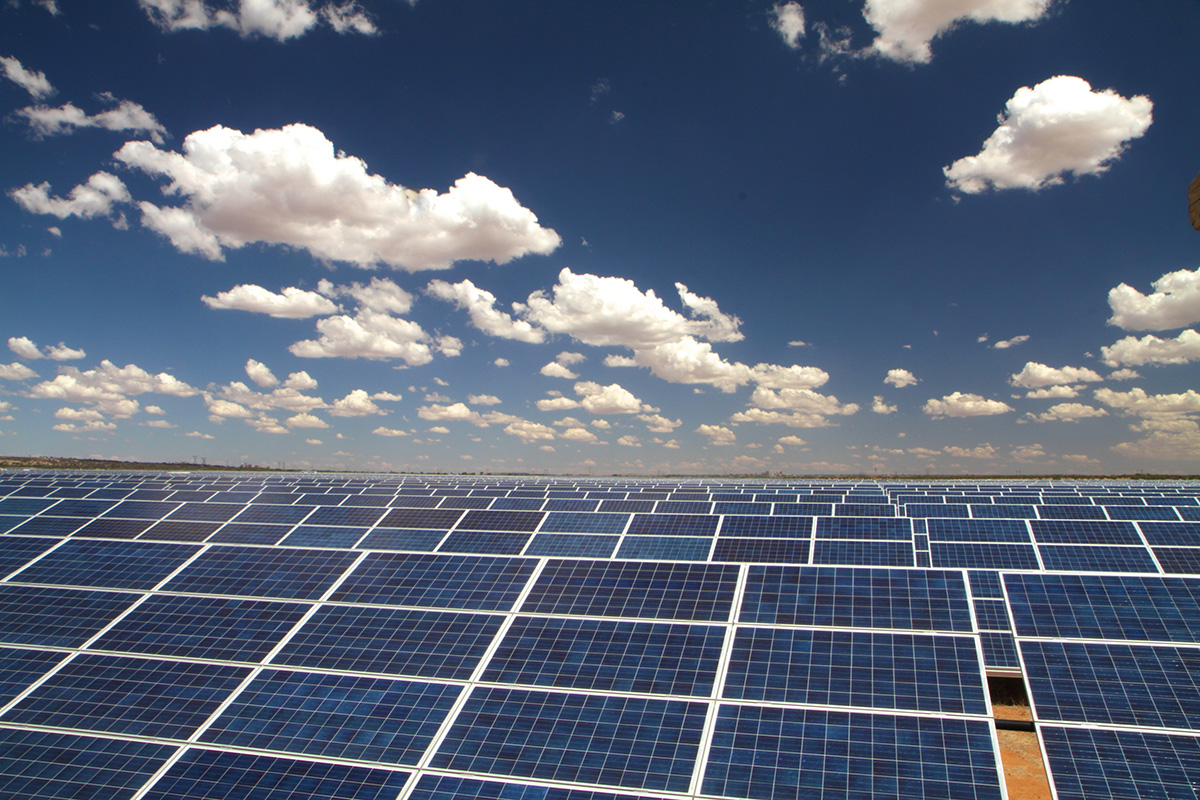 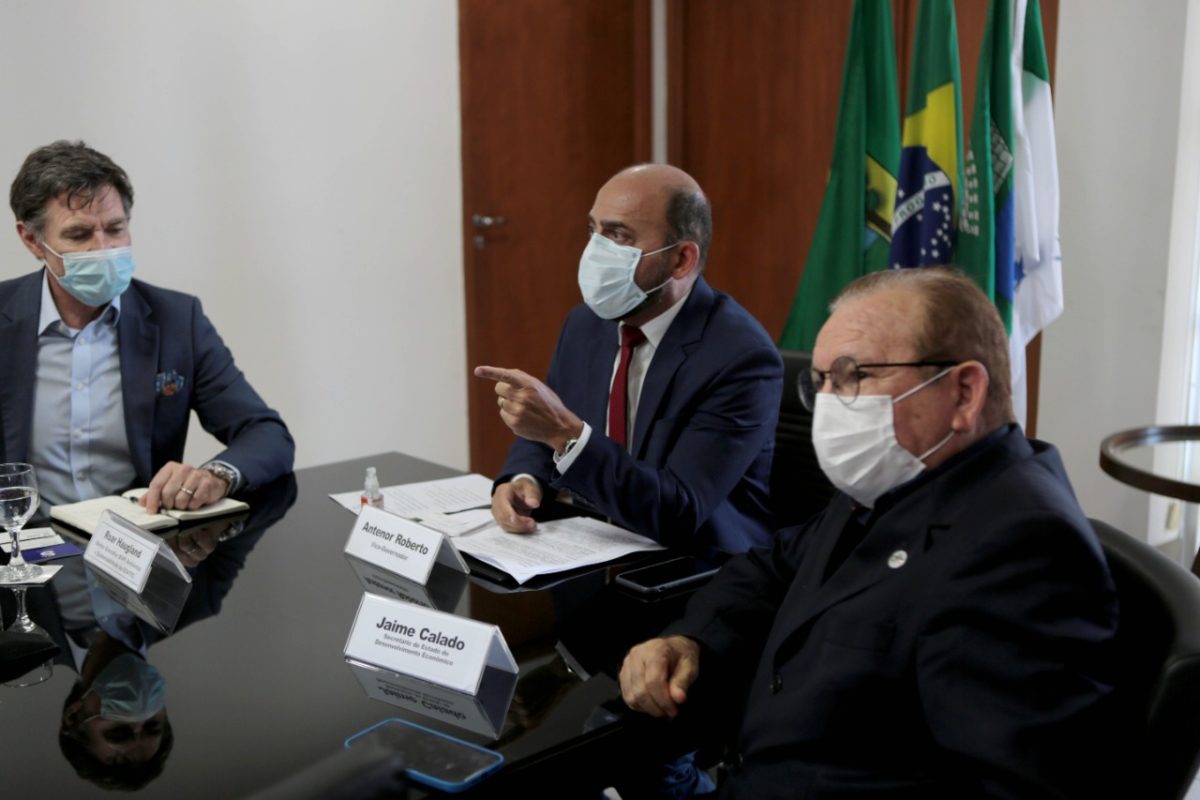