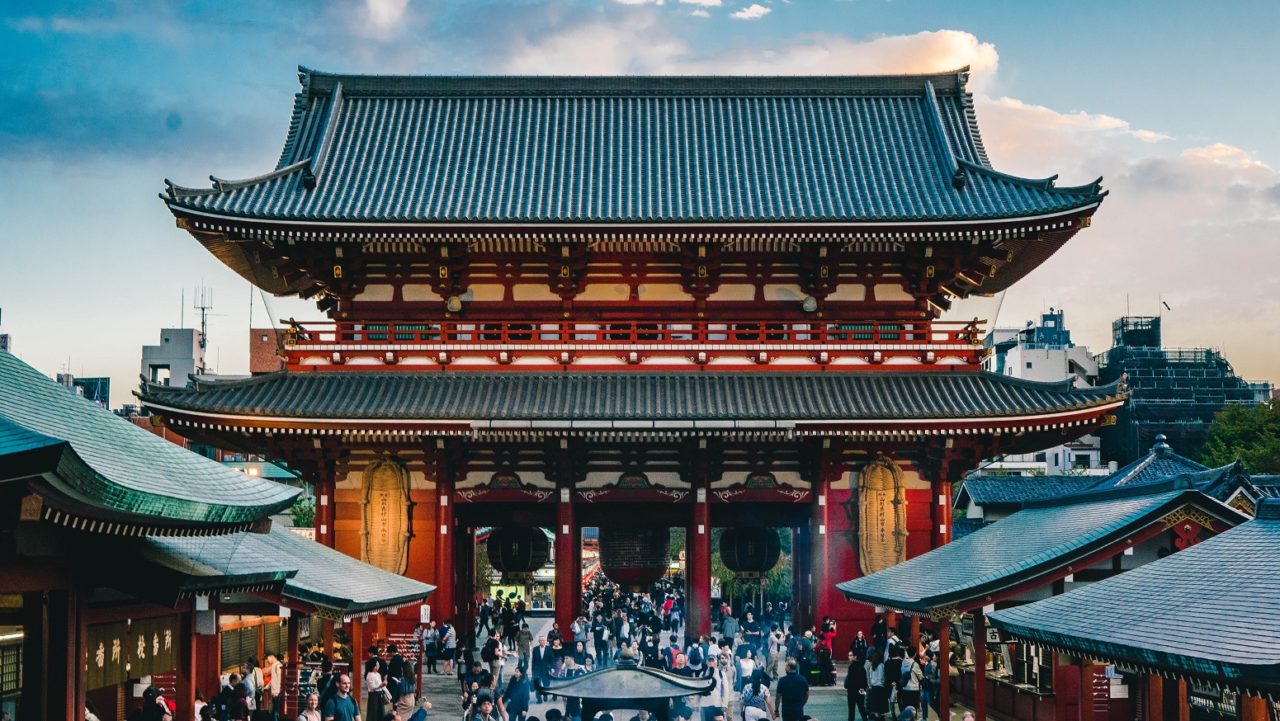 Japan risks saddling its citizens with an inefficient, economically obsolete power fleet if it doesn’t rethink its current plans for a large-scale roll-out of new coal, experts have warned.

The Asian state could find itself with US$71 billion in stranded coal assets if it ends up deploying the multi-gigawatt pipeline of the fossil fuel under development in the country, according to analysis from the Carbon Tracker initiative.

In a report this week, the thinktank said the 11GW of new coal Japan has either pre-authorised, authorised or started building would need to be retired ahead of schedule for the country to meet its goals under the Paris Agreement on climate change.

The country – the world’s fourth largest power consumer – could immediately save US$29 billion if it reconsiders now the 11GW pipeline of new coal, according to Carbon Tracker analysts, who urged Japan to embrace instead increasingly cheap renewables.

The thinktank modelled clean energy prices over the next decade and found PV’s levelised cost of electricity (LCOE) could almost halve between today (nearly US$120/MWh) and 2023 (over US$60-plus/MWh), becoming cheaper than new coal plants at that point.

By 2025, according to Carbon Tracker’s estimates, solar PV LCOEs could have fallen below the US$60/MWh mark and outcompete existing coal generation. Off- and onshore wind could reach the same milestone at different points through 2027, the firm said.

The report – written alongside NGO CDP and Tokyo University’s Institute for Future Initiatives – called on Japan to tap into the strong clean energy economics, promoting growth by adopting anti-discrimination, pro-transparency regulations for the energy market.

The country may have so far given fossil fuels an “unfair advantage” – with baseload design shielding coal against clean energy cost declines – but could now add to its long track record of “technological prowess” by backing innovations such as battery storage and demand response, the paper said.

The claims that Japanese solar will reach grid parity by 2025 come amid similar predictions across the world. Earlier this year, IRENA reviewed renewable projects and PPAs and found 83% of the utility-scale PV pipeline commissioned for 2020 will outcompete the cheapest fossil fuels.

Japan has been, however, singled out so far as one of the world’s priciest PV markets. Where IRENA identified PV costs of US$793/kW and US$870/kW in India and Italy in 2018, it assigned US$2,101/kW to Japan, the third highest figure worldwide.

Analysis by Fitch Solutions warned in May of the uncertain outlook for utility-scale PV as Japan changes its clean energy policy approach. Roll-out, the firm said, will tank n as the new auction scheme is failing to produce prices able to replace the loss of feed-in tariffs.

In Japan, the thinktank recommendations on clean energy policy came as the country witnessed the launch of construction works for a utility-scale PV project in the northeast.

On Tuesday, Total Solar International said it has now broken ground on a 52MWp solar plant near the town of Osato, a five-hour drive northeast of capital Tokyo.

The plant in the Miyagi prefecture has already achieved its financial close and is scheduled to start supplying the grid in 2021, the firm explained in a statement.

The installation is, Total said, designed to comply with Japan’s anti-earthquake standards and will boast some 116,000 of SunPower’s Maxeon solar panels.

According to the developer, the so-called Miyagi Osato Solar Park represents its third and largest PV venture so far in Japan.

The project – co-owned between Total Solar (90%) and a Japanese subsidiary of the Softbank Group (10%) – pushes the firm’s cumulative PV capacity past the 100MWp mark in Japan.

According to Total Solar, the Otaso ground-breaking follows the operational launch of 27MWp Nanao Power Plant in 2017 and 25MWp Miyako Solar Park in 2019.