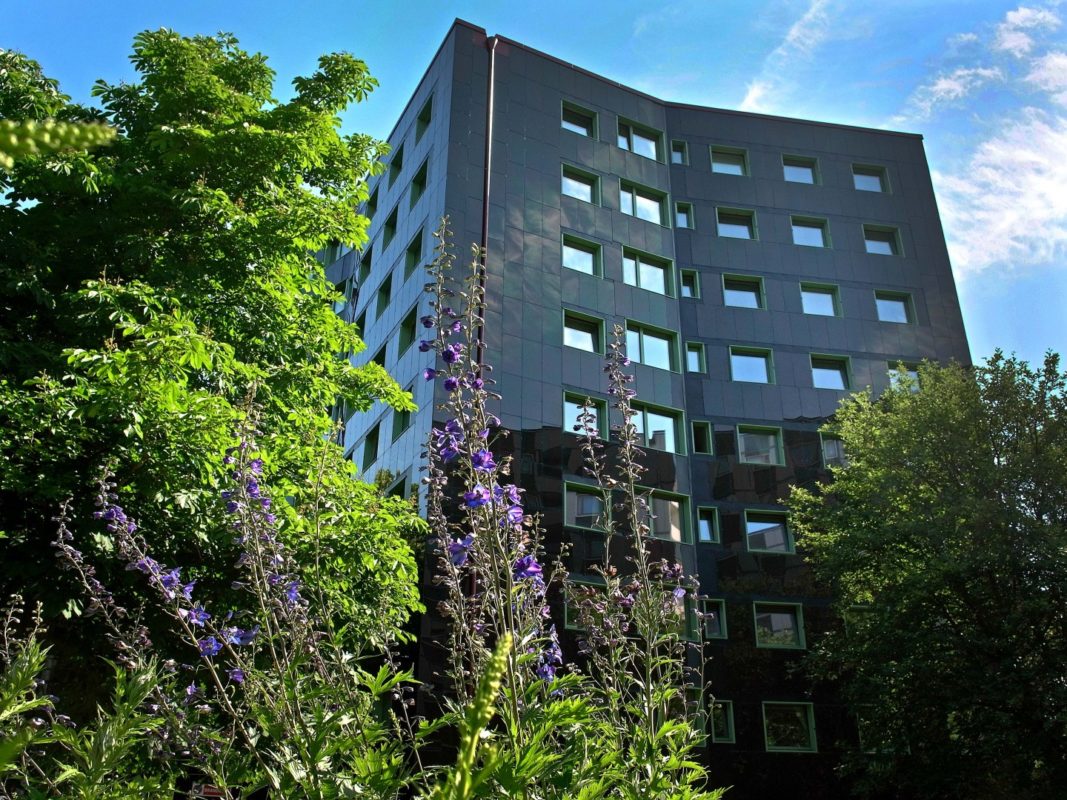 A PV roll-out on rooftops but also façades and windows would see the continent lower the footprint of buildings that account for 36% of EU-wide CO2 emissions, according to SolarPower Europe (SPE) and the European Technology and Innovation Platform for Photovoltaics (ETIP PV).

Their new, joint report noted that only 24% of the energy used by Europe’s buildings is renewable. At current growth rates, the building-integrated PV (BIPV) market in EU27 countries, Switzerland and Norway will only reach an “insignificant” 5GW by 2030, the paper said.

According to the analysis, municipalities covering constructions with PV – as Brussels did with the Treurenberg building and Stockholm with Kollektivhuset Stacken – will help make the grid more stable and resilient and bring passive benefits, such as better thermal and acoustic insulation.

France ramps up support to self-consumption

The calls to foster the BIPV segment come at a time of change for EU politics. MEPs elected last month are currently negotiating who will head up the new European Commission cabinet, which will be key in spearheading renewable policies over the next five years.

Having adopted sweeping clean energy legislation in the past term, EU policymakers have now turned to implementation. The current focus lies on climate and energy plans tabled by countries, whose ambition the Commission is presently scrutinising.

Represented by SPE, the PV industry has for months campaigned for a far-reaching EU industrial policy, including a 20%-by-2030 target for solar. On the upstream front, France has offered to lead a comeback of European PV manufacturing, vastly outcompeted by Asian rivals.

In parallel, Paris has worked to boost its downstream solar market via auctions. Only this week, Environment minister François de Rugy confirmed up to 25MW of renewable self-consumption projects will be provided subsidies under a tender.

The auction, the sixth of a 450MW programme, is scheduled for September and open to schemes in the 100-1,000kW capacity range. It is meant to help France reach its goal to deploy 100,000 PV-powered self-consumption projects by 2023.