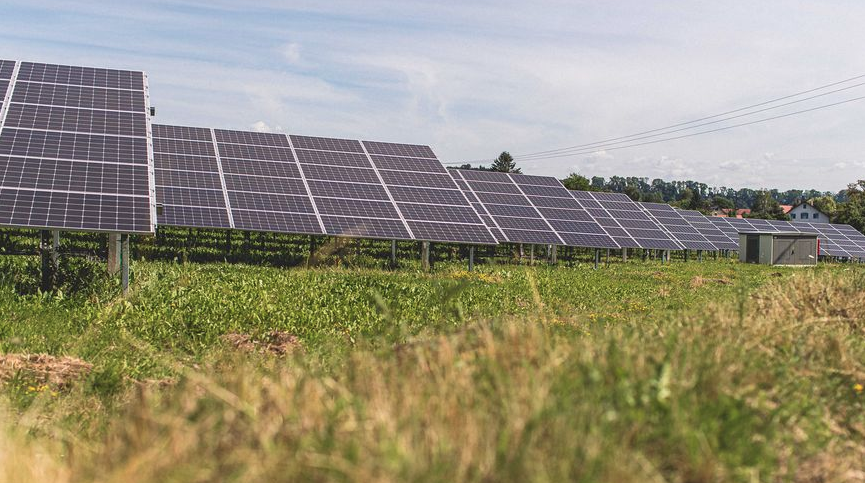 German utility EnBW will build what is claimed to be Germany’s largest solar park without subsidy support, standing at 180MW in capacity in Brandenburg.

The company's Supervisory Board and Board of Management decided this week that the firm would go ahead with developing the Weesow-Willmersdorf solar park on an area covering 164 hectares near to Werneuchen, with work starting in early 2020. The major utility acquired the project from Procon Solar GmbH at a pre-developed stage in the middle of 2018.

The plant, which will include 465,000 solar modules and is set for completion before the end of next year, will provide power to the equivalent of 50,000 households. it was first announced in February this year.

“The size of this solar park will give us a powerful boost in the expansion of our renewable energy portfolio. We are accelerating the expansion of solar energy and thus making it our third pillar”, said EnBW CTO Dr. Hans-Josef Zimmer.

EnBW noted in a release that this is the first time it is building a solar plant without subsidies under the German Renewable Energies Act (EEG) and that falling costs in PV technology equipment, coupled with the sheer size of the planned park, had enabled this.

Zimmer added that regulation prioritising renewables over other forms of energy when feeding to the grid was also critical for the unsubsidised PV model.

“This and other regulations in the EEG need to be retained so that the investment in renewable energies continues to make economic sense in the future,” he said.

EnBW has 100MW of solar in operation, with another 25MW in bids accepted by the German Federal Network Agency currently under construction. The firm now has a project pipeline of 800MW in Germany. It is also working on <10MW PV projects that are getting EEG funding.

Thorsten Jörß, head of project development for Photovoltaics at EnBW, said: “These projects are also an important part of our solar strategy. Open-field sites of this magnitude will also require EEG remuneration in future in order to be realised cost-effectively.”

The company release also detailed environmental measures that it claimed would complement the natural habitat found in the neighbouring ‘Weesower Luch’ nature reserve to the south of the solar park.

Unsubsidised solar is increasingly seen in Europe, having moved up from the south of Spain to more northern countries with lower irradiance, such as Germany and even the UK.