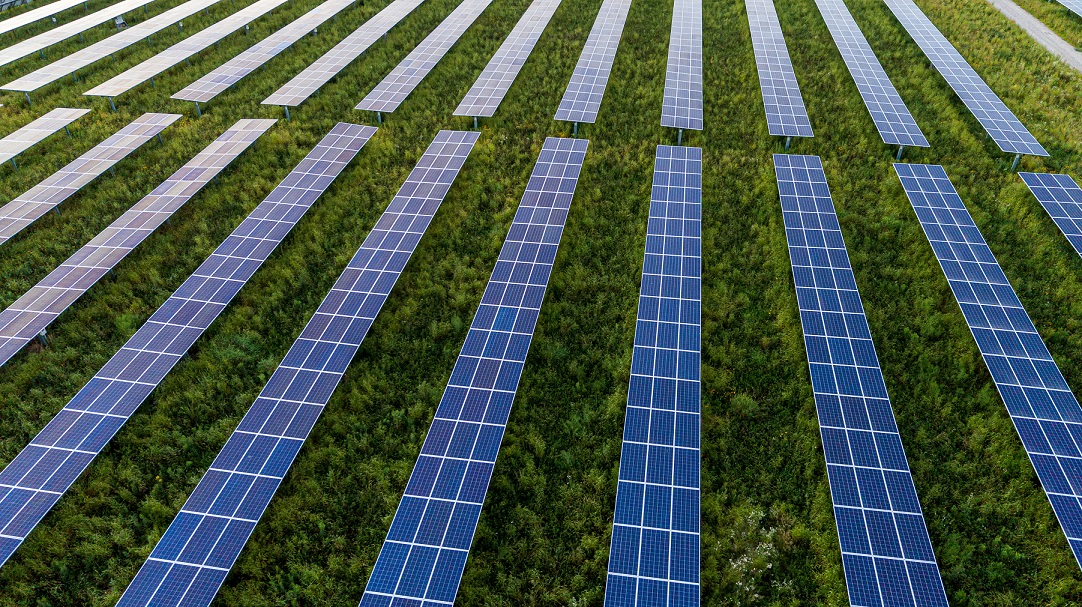 Enel Green Power has signed an agreement that will see energy from one of its US solar projects converted into green hydrogen to be supplied to a bio-refinery.

The company has penned a memorandum of understanding (MoU) with Maire Tecnimont subsidiary NextChem, which will be the engineering, procurement and construction (EPC) contractor for the facility, which is slated to be operational in 2023.

With a goal of growing its green hydrogen capacity to over 2GW by 2030, Enel said it is looking at the potential to co-locate electrolysers across its US development pipeline to help create integrated plants that can leverage on more sources of revenue. While it is unclear which solar installation is to be used for the new project, the company said it is focused on states where it has an existing operational presence, such as Texas, Utah and North Dakota.

Salvatore Bernabei, CEO of Enel Green Power, said the company is “actively scouting for opportunities” for developing green hydrogen projects both in Europe and the Americas. “We look forward to joining forces with partners such as Maire Tecnimont to make the most of the significant potential that green hydrogen represents for the decarbonisation of hard-to-abate sectors,” he added.

The firm’s green hydrogen push comes the same week as seven companies – ACWA Power, Iberdrola, CWP Renewables, Envision, Ørsted, Snam and Yara – announced the establishment of a new initiative that aims to scale up the production of green hydrogen 50-fold in the next six years.

Requiring an investment of around US$110 billion, the so-called Green Hydrogen Catapult will target the deployment of 25GW of renewables-based hydrogen production by 2026, with a goal of driving down the cost of producing the fuel to below US$2/kg.