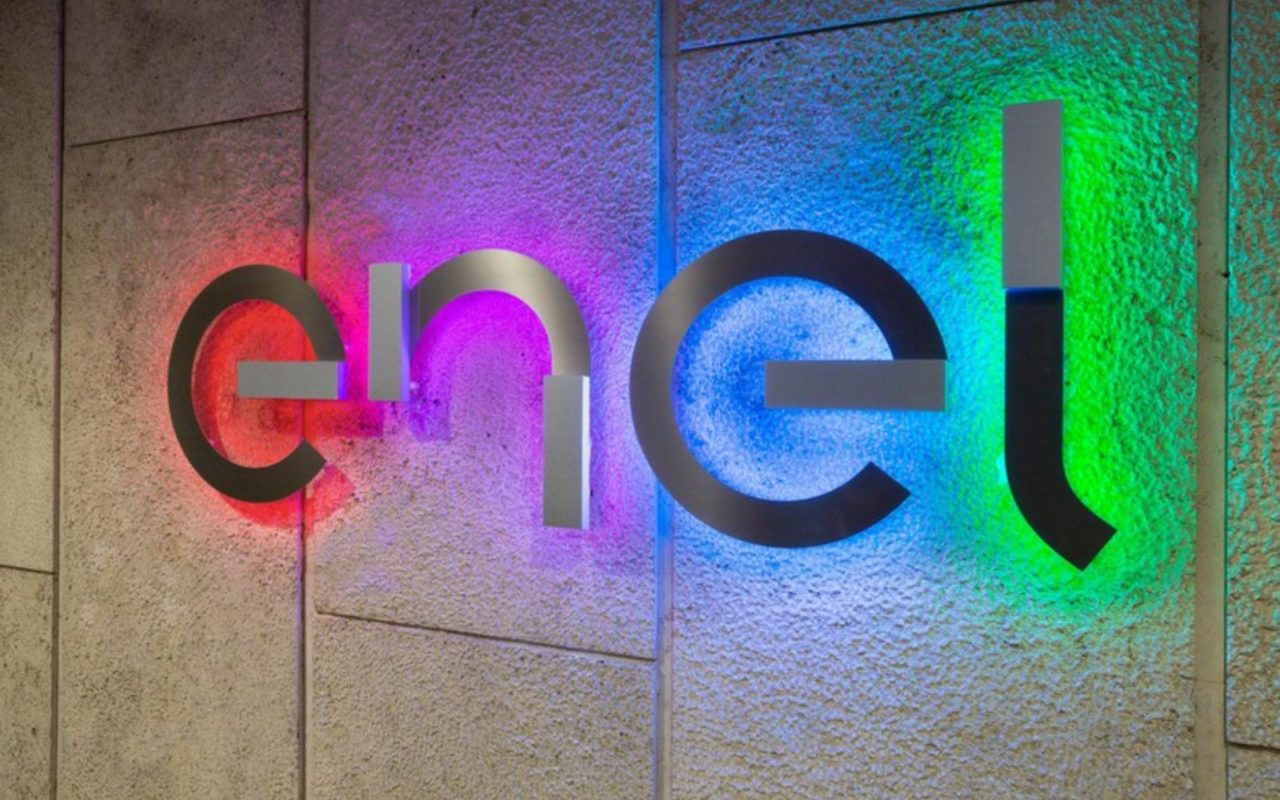 Enel Green Power has broken ground on its first solar-storage hybrid project in the US, setting its sights on deploying 1GW of energy storage over the next two years in the process.

The clean energy arm of Italian utility Enel has started construction on the Lily solar storage project in Kaufman County, Texas. It will combine 146MWac of solar PV generation with a 50MWac/75MWh battery storage system and is slated for energisation by next summer.

It comes amidst an “active growth strategy” that Enel Green Power is pursuing in North America, and the company has set itself the target of installing some 1GW of new utility-scale solar and wind projects each year through 2022.

In addition, the utility intends to deploy 1GW of battery storage to be co-located with new and existing renewables projects over the next two years, in what CEO Antonio Cammisecra described as a “substantial commitment” to the technology.

“This substantial commitment to deploy battery storage capacity underscores Enel’s leadership in constructing innovative hybrid projects that will drive the ongoing decarbonisation of the power sector in the United States and around the world,” he said.

The company further added it considered the addition of storage as an opportunity to “further monetise” production of renewables, hinting towards using the batteries for grid services as well as load shifting.

Enel has blazed a trail in renewables since November of last year, when it confirmed a multi-billion-euro green energy push as part of a wider revamp of its power strategy. It now intends to derive 60% of its power from renewables by 2022, sparking a flurry of deals in multiple continents.

Since late November 2019, the company has advanced on significant quantities of solar in markets such as Mexico, Brazil, Chile and Spain, while also tapping Norwegian investment fund Norfund to target the Indian solar market.