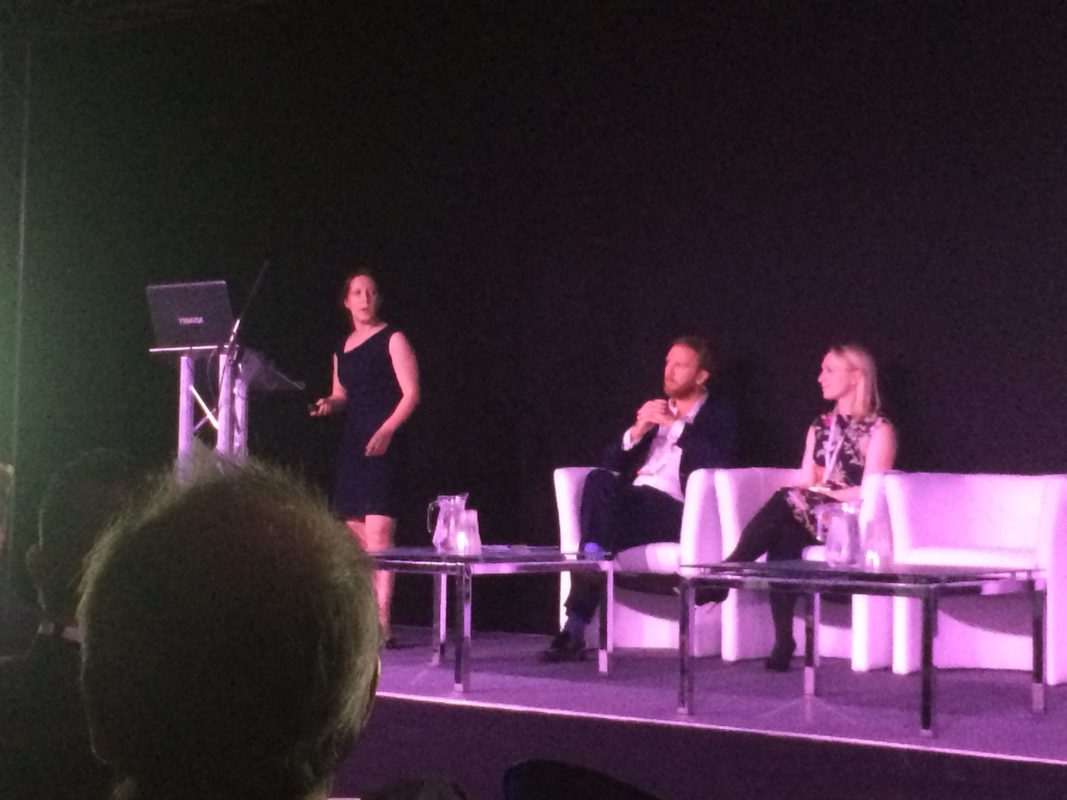 Energy storage could be considered the “great white hope” for the renewable energy industry in Britain, according to the head of policy at the Renewable Energy Association (REA).

The REA’s James Court made the opening remarks on Tuesday morning in his capacity as chair of the Energy Storage Conference at Solar & Storage Live 2017. He said that since 2015, renewables sectors, in particular solar PV, have been hit by cuts to support from the government coupled with the uncertainty for investors this has lead to.

However, he said, energy storage at present seemed like a technology the whole clean energy sector could get behind. Court added that this enthusiasm appeared to be shared by the government, with the REA man describing “huge excitement” from policymakers about the potential for batteries and other forms of energy storage.

27 June 2023
Join us in London for 2 days as we look at the UK’s new landscape for utility & rooftop solar. Understand the new opportunities within this GW-plus annual market!
energy storage, rea, solar & storage live 2017, ssl, uk