ENGIE became even more money-making in the last year of CEO Isabelle Kocher's tenure, which ended abruptly this month after she was forced out by the company’s board.

Full-year results out Thursday show the French energy giant made progress across every key financial metric between 2018 and 2019, with current operating income rising 11.1% from €5.2 billion (US$5.68 billion) to €5.7 billion (US$6.23 billion).

ENGIE’s profitability bump – mirrored by year-on-year jumps of EBITDA and revenues – was chiefly driven by the performance of divisions including Renewables, Nuclear, Thermal and Energy Management services, the firm explained as it released the results.

For their part, the Thermal and Nuclear units scored in 2019 income rises of 7% and 70%, respectively. Despite Nuclear’s progress, it was one of ENGIE’s only two units to remain in the red, with losses shrinking from €1.05 billion (US$1.14 billion) to €314 million (US$343 million) last year.

The results show ENGIE ended 2019 with €25.9 billion (US$28.3 billion) of financial net debt in its books, a full €2.7 billion (US$2.95 billion) higher than the records by the end of 2018. The rise was driven by spending on company dividends, the purchase of Brazilian gas group TAG and others.

Hopes of double-digit RES growth after ousting of mastermind

ENGIE’s claims of a financially sound 2019 emerge just hours after its board finalised the high-profile removal of its CEO Kocher. The choice of Monday for her forced departure stemmed, media outlets have claimed, from a will to ensure Kocher was out before the 2019 results were unveiled.

Since it shared its plans against Kocher in early February, the board has maintained her replacement by a transition team should help “clarify” ENGIE’s business model. Politicians and analysts have however cast doubts on the firm’s strategic direction, as well as its very survival.

The guidance out today suggests ENGIE’s new managers continue to put stock in the money-making potential of the renewable transition launched by Kocher, who was named in 2016 and has since presided over a shift to green energy as some of the group’s fossil fuel assets were sold off.

According to the energy giant, the target it set last year to add 9GW of green energy projects by 2021 is now “fully secured”. The regional breakdown of activities shows it will be America, and not its home continent of Europe, where renewables are likely to grow the most in the near term.

Last year, ENGIE took various solar and wind projects to commissioning in Brazil and Mexico, going on to put forward in the latter a 746MW PV pipeline it will develop alongside Japanese utility Tokyo Gas. In Chile, the group became the offtaker for Atlas’ 230MW-plus solar farm in Atacama.

Over in the US, ENGIE’s solar milestones of 2019 included the launch of construction works of a 225MW plant in Texas, a solar-plus-storage contract win on Guam and the purchase of a hybrid pipeline in Massachusetts. By contrast, the firm sold 813MWp of PV assets in India.

Meanwhile, the new era of Latin American solar and storage will come under the spotlight at Solar Media's Energy Storage Latin America, to be held in Colombia on 28-29 April 2020.

August 31, 2021
Solar developer ReneSolar Power nearly doubled its gross profit in Q2 2021 compared with Q1 and has improved its business forecast for the remainder of the year after this quarter’s results exceeded analyst expectations 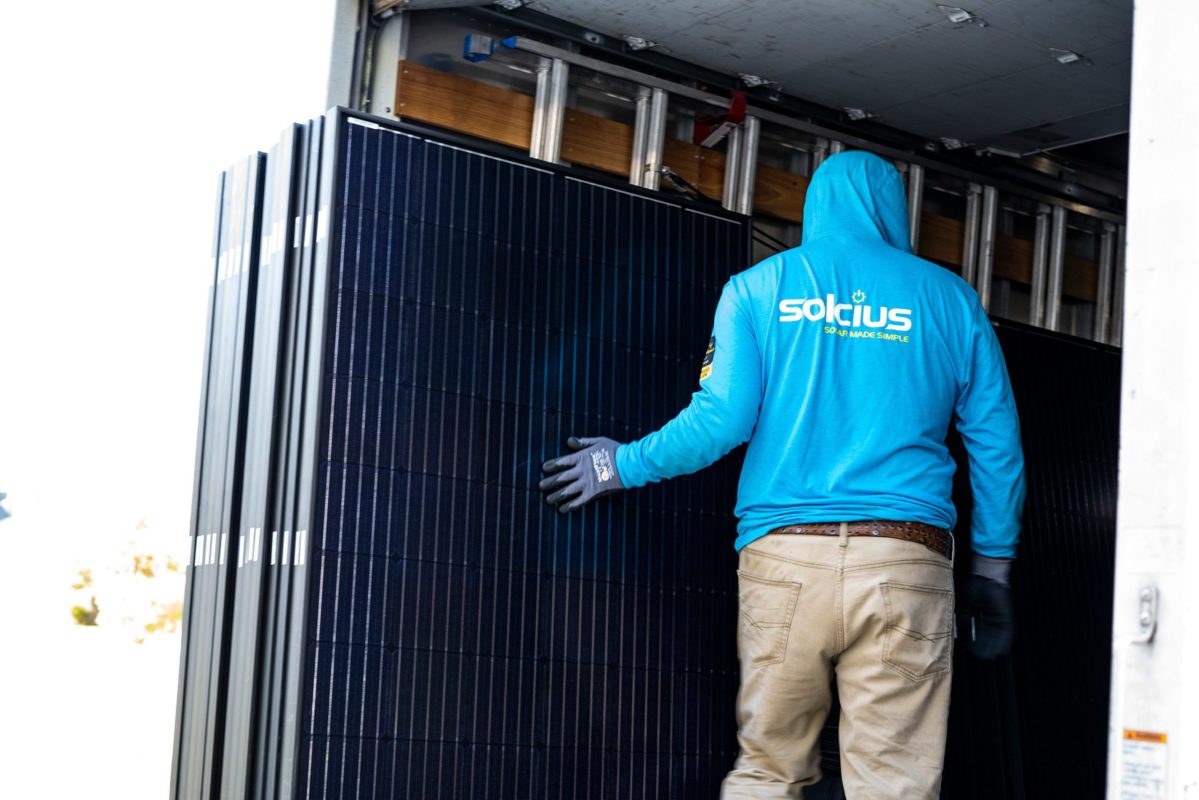