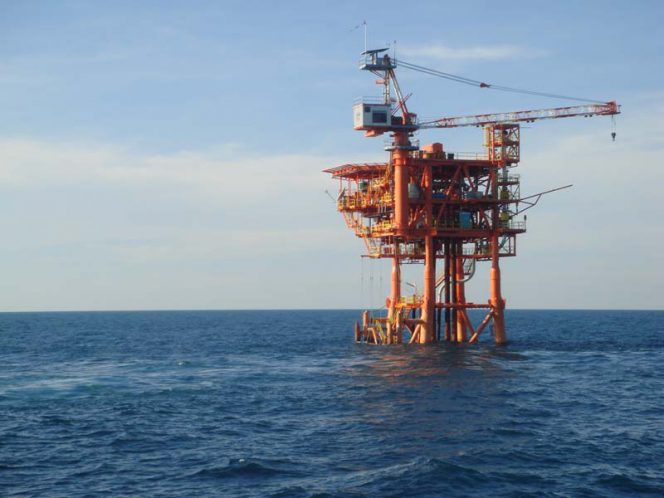 Eni has joined the growing ranks of oil and gas majors touting net-zero or near net-zero ambitions, unveiling a blueprint to deploy 55GW of renewables by 2050.

The Italian giant will work on a mid-century green energy boom as part of its new climate plan, meant to slash absolute emissions by 80% and emission intensity by 55% by 2050.

Released last Friday, the blueprint commits Eni to reaching interim goals for green energy capacity by 2023 (3GW) and 2025 (5GW), as it inches towards the 55GW-by-2050 target.

Renewable developments will mostly target OECD countries and require, over the next three years alone, overall investments of €2.6 billion (US$2.89 billion).

Commenting on the new climate roadmap last Friday, Eni CEO Claudio Descalzi said the firm expects its oil and gas production to reach a “plateau” in 2025, followed by a “flexible decline in the following years mainly for the oil component.”

“The result will be a portfolio that is more balanced and integrated and will be stronger for its adaptability and competitive shareholder remuneration,” Descalzi added.

Eni's new climate roadmap sets out plans to slash Scope 1 emissions (from its own operations) and Scope 2 emissions (from purchased electricity) to zero for upstream activities by 2030. It will extend this goal to the entirety of Eni Group operations ten years later.

In addition, the Italian giant will account for so-called Scope 3 greenhouse gas emissions, generated by its end customers and other sources external to the firm itself.

By contrast, many of the ‘net zero’ pledges made of late by oil and gas majors have neglected this category of emissions, which is typically much larger and more difficult to measure.

Norway’s Equinor ignores Scope 3 in its net-zero ambition, whereas BP is including some, but not all, in its accounting. Spain’s Repsol, on the other hand, is counting 95% of lifecycle emissions in its net-zero goal.

In his prepared statement, CEO Descalzi claimed the firm’s “comprehensive method of calculating emissions,” reviewed by experts from Imperial College London, meant that its reduction targets “cannot be compared with other methodologies given the wider scope of emissions considered in our method.”

Alongside deploying renewables and weaning itself off oil and gas, Eni will also reduce its carbon footprint by converting its European refineries into bio plants; investing in carbon capture projects capable of capturing 10 million tonnes of carbon dioxide'; and sponsoring afforestation projects capable of offsetting 30 million tonnes of carbon dioxide annually by 2050, among other measures.

29 November 2022
PV ModuleTech EMEA in Madrid on 29-30 November 2022 will address the factors underpinning the changing PV module landscape, gathering together all the key stakeholders across the value-chain from module production to field testing. Join us for presentations from the leading players in the sector, clearly identifying the opportunities and challenges set to impact module supply to Europe and the Middle-East over the next few years.
eni, europe, italy, largescale2020, lss2020, net-zero, oil and gas companies