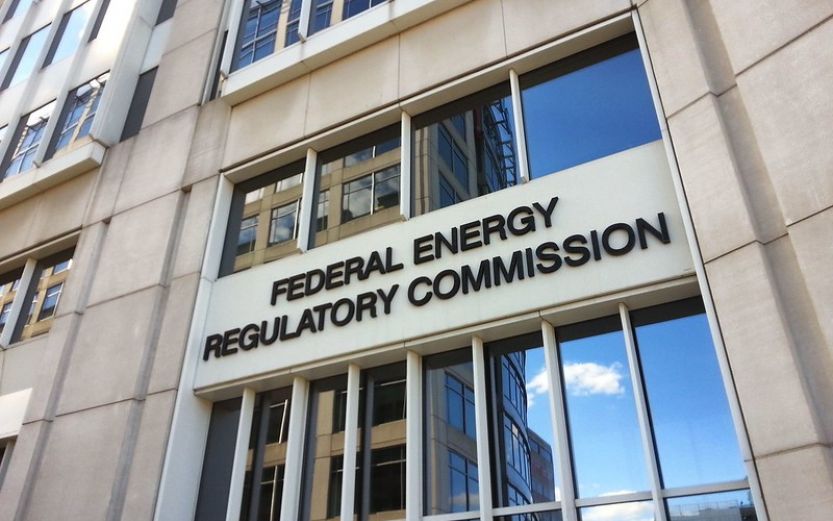 US renewable operators have been set back in their attempts to do away with new capacity market rules they see as discriminatory, with federal regulators dismissing calls for a rethink.

Earlier this week, sector representatives conveyed their “disappointment” after the US Federal Energy Regulatory Commission (FERC) rejected their request for a rehearing of the minimum offer price rule (MOPR) changes, adopted by a FERC order in January.

Prior to FERC’s overhaul, capacity market auctions in the so-called PJM area – covering 13 states and the District of Columbia – applied price floors only to natural gas participants. FERC’s decision to extend the rule to all state-subsidised ventures, renewables included, had drawn industry criticism in January.

The FERC had justified the reform on the basis that the existing PJM tariff system was “unjust and unreasonable”, amid talk of state subsidies causing “price distortions”. Renewable operators had, in turn, described the MOPR changes as a move to “pad the profits” of fossil fuel players.

This week, following FERC’s rejection of their rehearing request, the various associations urged FERC to reconsider. In acting the way it has, said the SEIA’s VP for regulatory affairs Katherine Gensler, the FERC is “undermining PJM’s competitive market” and “standing in the way of states’ ability to choose low-cost clean energy.”

FERC’s decision this week did contain a silver lining for the renewable critics of the MOPR reform. As Gensler noted, the regulator has clarified that projects backed by voluntary renewable energy credits will not be seen as state-subsidised.

The row over the PJM overhaul is one of a series pitting FERC against green energy players. Over in New York State in late February 2020, a separate controversy flared up when FERC upheld the so-called buyer-side mitigation rules of the regional capacity market, also due to price floors renewable associations see as unjust.

The PJM policy setback is the latest witnessed by the US solar industry so far this year. The country’s rise to the top of COVID-19 case rankings has triggered mass layoffs and forecasts of muted growth, with campaigns to secure federal aid for the industry so far unsuccessful.

4 October 2022
Solar & Storage Finance USA, the only event that connects developers to capital and capital to solar and storage projects, will be back in November 2022.
acore, america, federal energy regulatory commission, ferc, financedigital, north america, seia, us, usa