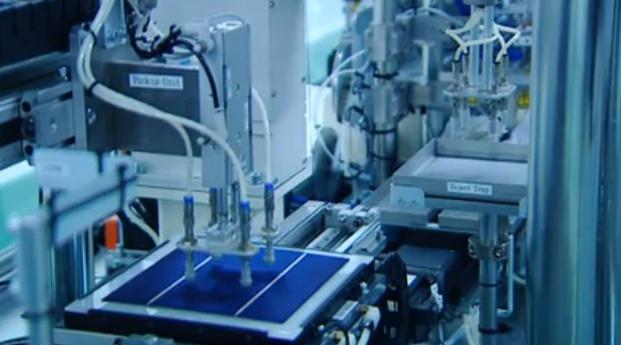 2 July: JinkoSolar has secured fresh debt funding to fuel its Japanese operations even as it gears up production worldwide, in a bid to stay on top of demand.

On Tuesday, the New York-listed firm hailed the “vote of confidence” it said it had received from bankers led by Sumitomo Mitsui Banking Corporation, which agreed to upsize an existing loan.

The syndicated facility to JinkoSolar Japan subsidiary will be, the firm explained, enlarged from the JPY5.3 billion (US$49 million) arranged last year to JPY6.7 billion (US$62 million).

Charlie Cao, CFO for the broader JinkoSolar group, noted the debt injection comes as the firm works to boost its footprint and brand recognition in the “rapidly growing” Japanese market.

2 June: Going down the green bond route allowed Etrion Corporation to more than halve the financing costs of its Japanese PV project compared to earlier schemes, according to the firm.

The developer tapped the green debt structure – increasingly discussed in the solar PV context – to raise JPY16 billion (US$146 million) for its 45MW project in the Niigata prefecture.

Etrion’s BBB-rated green bond raise, arranged by Goldman Sachs Japan, marked the launch of construction of the PV plant, with Toyo Engineering as the chosen EPC.

The installation, backed via JPY36/kWh (32 dollar cents/kWh) feed-in tariff from the Japanese government, is due to start supplying the grid by Q4 2021. It is the second in Japan for Etrion, which already owns a 57MW portfolio.

The trio each subscribed to US$100 million of a US$300 million rights issue, which ReNew said will help offset capex costs of existing renewable projects.

The developer, the owner of 2.9GW in PV assets in India, commissioned a 300MW plant in Karnataka in April. For ReNew, the installation was its first to feature high-efficiency mono PERC modules.