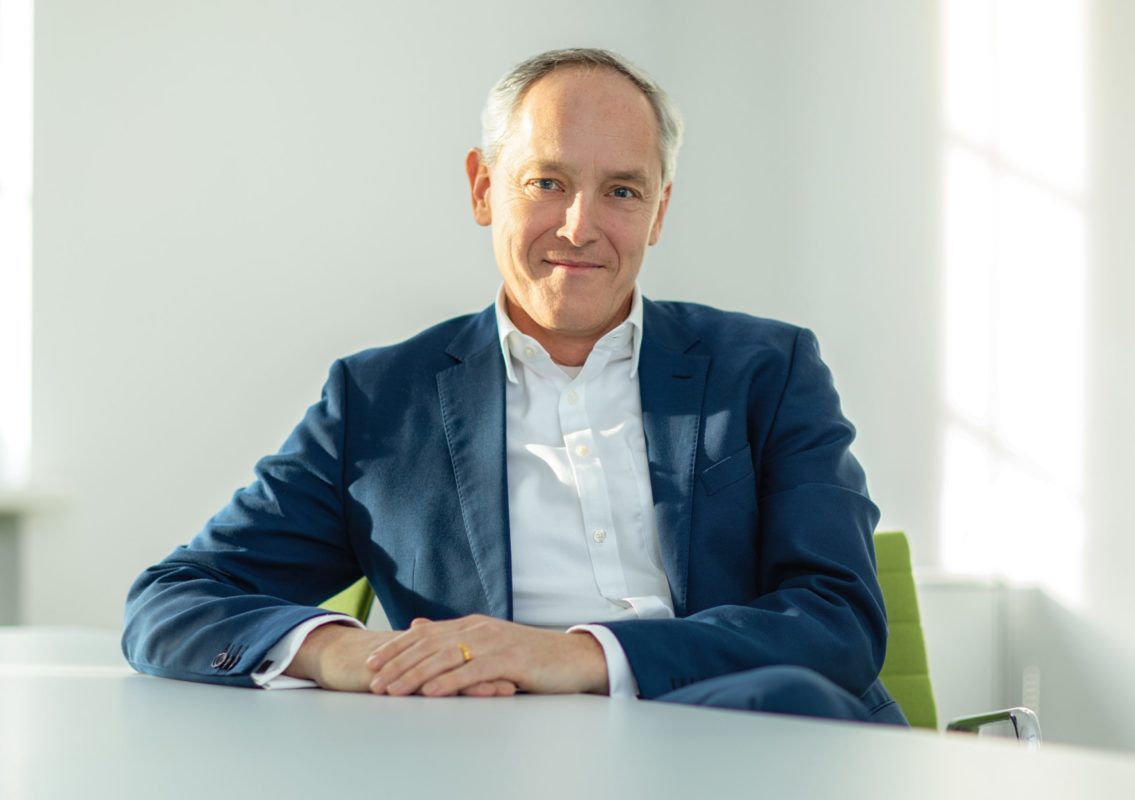 BayWa r.e. is to hire 10 professionals to man a new Madrid office as part of a plan to scale up its Spanish renewables portfolio from 300MW to 1GW-plus within just a few years.

Managing directors Tomás García and Daniel Roca were recruited at the turn of the year to beef up the developer’s Spanish operations, headed up since 2016 by Claus Bünermann.

Dr Benedikt Ortmann, managing director and head of solar projects at BayWa r.e., told PV Tech the Madrid office will be wholly dedicated to project development for solar and wind. With Bünermann at the helm, the existing teams at Barcelona will continue to focus on O&M services, Ortmann added.

Asked whether further openings could follow in southern Spain, the home of its latest major PV project Don Rodrigo, Ortmann commented: “We have services teams in that region but when it comes to project development, it’s good to be close to the administrative centre – that means Madrid.”

The long-term plan, according to Ortmann, is to push its Spanish PV and wind portfolio past the 1GW mark. “It depends of course on how quick administrative bodies are with issuing permits but we’re working to achieve that target in around three years’ time,” he said.

The project, featuring some 500,000 panels at a site near Seville, was billed as Europe’s first fully subsidy-free utility-scale PV project. It comes with the backing of a 15-year physical PPA signed with Norway’s Statkraft as the utility offtaker, as well a €100m financing facility supplied by NORD/LB.

Quizzed over the rationale behind the bet on Spanish PV, Ortmann cited irradiation levels, the wealth of available land, the liberalised nature of the market, the country’s regulatory framework and fairly efficient administrative bodies. “It ticks all the main boxes,” he commented.

In January, Spain’s grid challenges became a talking point at the Solar Finance and Investment conference in London. Speakers argued that construction of projects is being held up because of fears that the grid would collapse if it had to accommodate the capacity figures currently under planning.

Ortmann was more positive, however. “We don’t see any short-term limitations on the Spanish grid. We may face congestions in a few years’ time but if you look at solar rates, it’s far below the German or French numbers – there’s not yet a bottleneck.”

Beyond Spain, the firm is slowly expanding across Southern Europe, with an Italian operation run from Rome and Milan. “Italy’s electricity market and authorisation processes mean it can be a bit more complicated but our development pipeline there is reaching the three-digit MW region,” Ortmann says.

Whether Portugal will follow rests on the “concrete opportunities” that come BayWa r.e.’s way, Ortmann explains. “We will explore our possibilities out of Madrid but Portugal comes with a small economy, small population, with a limited number of corporate offtakers.”

Greece, he adds, might similarly be explored: “We are looking at the first pipelines there and we will decide later on this year whether we go there or not. Despite its progress, Greece remains economically in a difficult situation.”