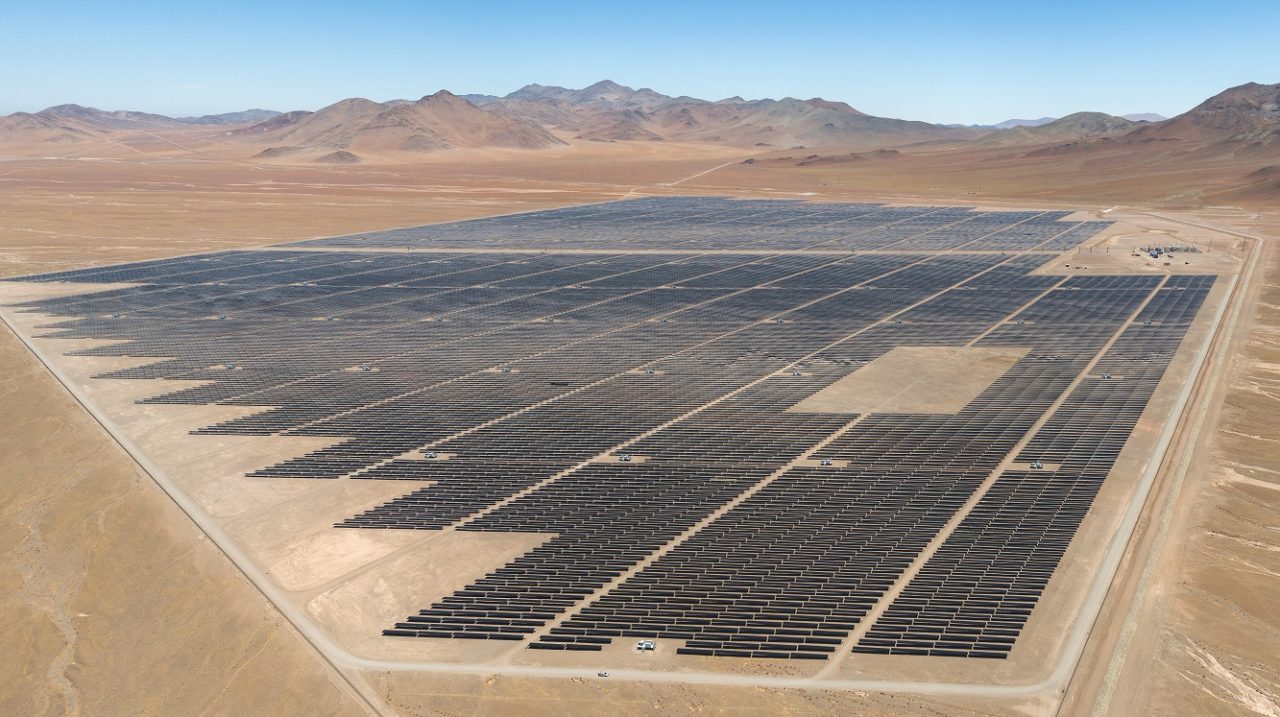 Located in the Atacama Region and commissioned in 2016, the facility is now being used by the ISO to manage the frequency of the country’s electricity system, helping ensure the grid’s reliability and stability.

“We are very pleased with this achievement as this increases the spectrum of technologies capable of providing the services needed to maintain a safe and reliable operation of the electrical system,” said Carlos Barría of Chile’s Ministry of Energy.

“As utility companies and ISOs around the world grapple with the challenge of decarbonising their grids, Luz del Norte has come to represent the realisable potential of large-scale solar,” said Lauterbach. “By delivering a combination of clean electricity and no-carbon grid services, it demonstrates the value of investing in large-scale solar.”