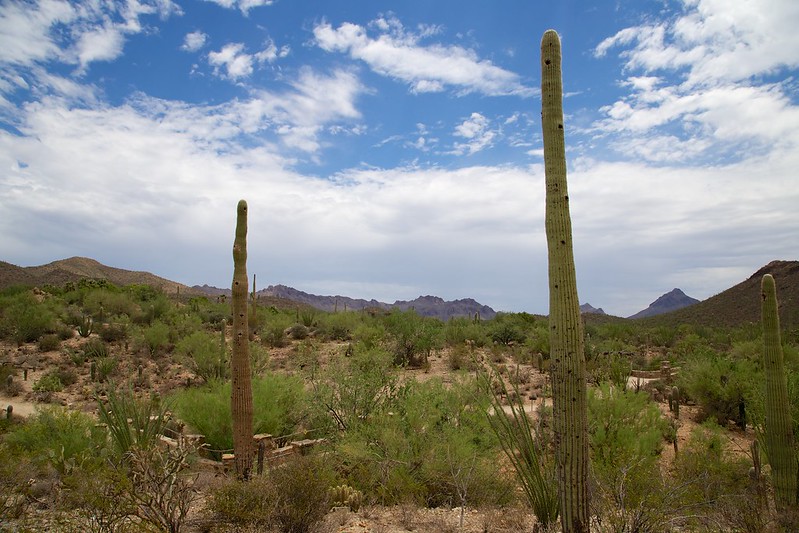 The US administration has approved a large-scale solar PV plant in California’s Sonora Desert, capping off a long process that saw some oppose the project on green and cultural grounds.

On Wednesday, the US Department of the Interior (DOI) authorised First Solar’s 450MW Desert Quartzite Solar Project near the city of Blythe, some 200 miles east of Los Angeles city.

As proposed, the project is estimated to cost around US$1 billion and would involve the setting up of a 2.8-mile 230 kV transmission line linking the plant to the Colorado River substation.

The go-ahead delivers a victory to Arizona-headquartered First Solar, which has for years faced numerous complaints over the PV project’s potential environmental and cultural impacts.

Examining the complaints together with Californian and US federal historic preservation bodies, the BLM received evidence that the PV plant would pose “no adverse effect” for sensitive, ancestral sites.

Meanwhile, worries over environmental impacts were voiced by campaigners – including the so-called Citizens for Responsible Solar group – but also the US Environmental Protection Agency (EPA).

The concerns from the EPA in particular ranged from impacts on desert tortoises to air quality, mitigation monitoring, tribunal consultation, surface hydrology and erosion.

As a result, planning officials at BLM have authorised a smaller iteration of the PV complex – covering a 2,768-acre disturbance area where 3,800 had been proposed – that nonetheless retains the 450MW capacity.

“This alternative will be within the same Project boundaries as the Proposed Action but the solar PV field will be more compressed, avoiding most of the primary desert wash,” reads today’s statement from Casey Hammond, the DOI’s acting assistant secretary for land and minerals management.

This very alternative was endorsed by First Solar itself in a submission last year, amid claims it was “feasible” even if it would require “certain sacrifices” be made from its side.

Desert Quartzite is the latest major solar project to make strides in California within just a few months, following the awarding of ultra-cheap tariffs to PV projects in LA and East Bay.