Floating solar installations continue to grow globally, with Asia set to lead the way in the next decade, which presents significant opportunities for its combination with pumped hydro storage, according to a Fitch Solutions report.

In December 2020, there were 16 floating solar projects registered in Fitch Solutions’ Key Projects Database (KPD). This has now strengthened to 22 projects, up 37.5%, with an expected total installed capacity of 10GW.

Moreover, 2021 saw a series of floating solar installations coming online. Most of these developments are located in Asia, such as the 320MW Huaneng Power International in Shandong province, China and a 45MW project commissioned by the Electricity Generating Authority of Thailand, which plans to progress with 15 more hydro-floating solar hybrid projects, with a combined installed capacity of 2,725MW.

“With these developments, we believe that Asia will be the leading region for the installation of floating solar installations over the coming 10 years,” said the report, adding that the expertise needed to install and operate such sites will be weighted in favour of Asian countries.

Fitch Solutions expect markets with land constraints to utilise nearshore coastal areas and reservoirs for floating solar, while markets with access to hydropower will also turn to floating solar as means to balance out a lack of hydropower during dry seasons, said the report. This would “pose upside risks to the hydro-electric pumped storage output growth.”

The report said the projected growth in floating PV will pose significant benefits to the hydro-electric pumped storage sector given the synergies between the two technologies – solar power can compensate for the lack of hydropower generation during dry seasons and vice versa.

The last edition of PV Tech Power featured an article by floating solar company Sunseap that explored the rise of floating solar and some of the advantages the technology can bring. It can be accessed here. 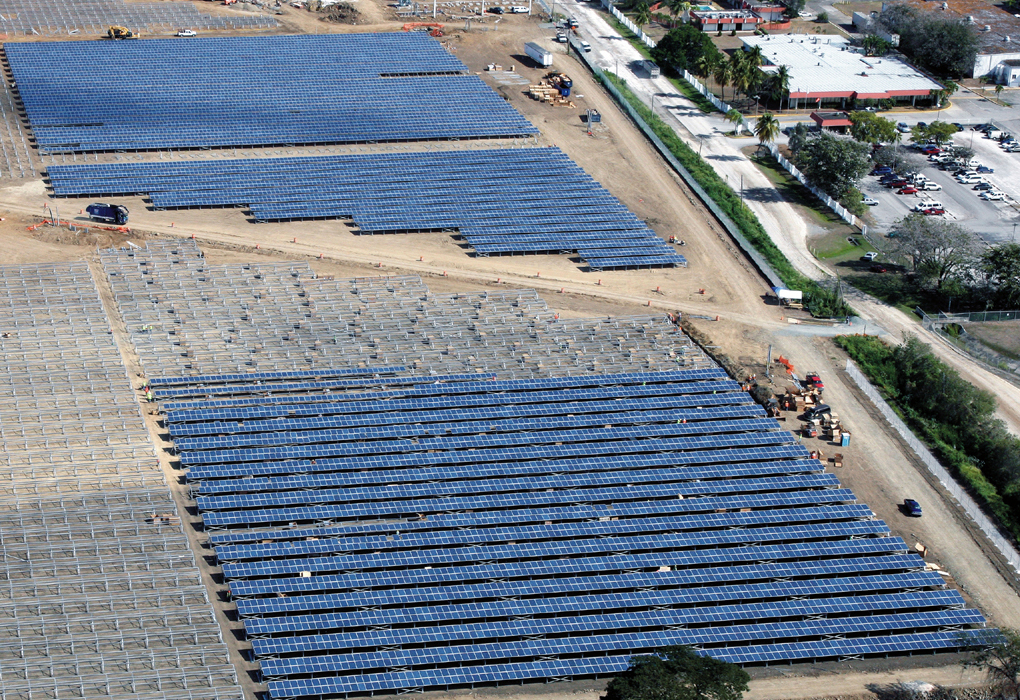 April 20, 2022
Puerto Rico’s energy regulator PREB has released a draft Request for Proposals (RFP) for a minimum of 500MW of renewable power capacity and 250MW of storage in the Caribbean Island.