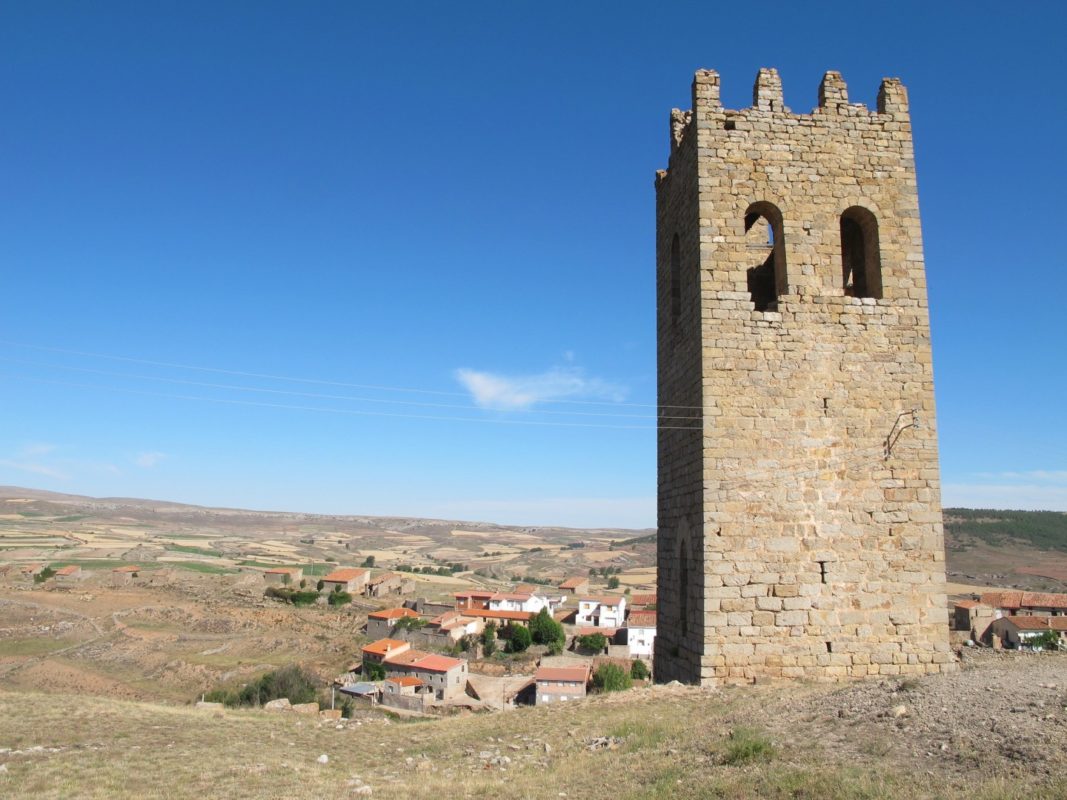 The firm outlined the specifics of a scheme that will see it invest over €2.4 billion (US$2.6 billion) to build dozens of renewable projects.

The 3GW pipeline in Teruel will be split between 34 PV parks (1.64GW) and 32 wind installations (1.3GW) and could trigger the creation of 12,000 construction jobs, according to Forestalia.

Contacted by PV Tech, the firm had not said by the time this story went live whether the 3GW will be deployed with auction support, power purchase agreements (PPAs) or on a merchant basis.

The developer – a top winner at previous renewable auctions in the country, bagging 316MW for PV projects at the last tender in 2017 – was founded in 2011 by its current CEO, Fernando Samper Rivas.

The July 2017 auction – which saw solar reap 3.9GW of 5GW-plus in contracts – requires winning projects to go live between January and March 2020, a deadline many are reportedly set to miss.

Aspiring top IPP in grid victory for 450MW of PV

In Spain, concerns around the auctioned solar backlog are rising as the country becomes a top destination for European subsidy-free projects, triggering a raft of national and foreign ventures.

Once known for its retroactive feed-in tariff scrapping, the Southern European state has enacted PV-friendly rules in recent years, including steep growth targets and support to self-consumption.

While some of those policies remain in legislative limbo – with Spaniards called again to vote to break months of political paralysis – the utility-scale PV pipeline continues marking milestones.

Also this week, Solaria Energía y Medio Ambiente announced it has bagged a favourable grid connection report for the largest solar project it has ever undertaken.

In a statement, the firm explained it has already secured over 1,000 hectares of land for its 450MW Trillo project in the Guadalajara province, just west from Teruel.

The 900MWh-a-year scheme is part of a solar growth roadmap unveiled in June, meant to help Solaria become Spain’s top IPP by 2023 by hitting 3.325GW in installed capacity late that year.

Earlier this year, the firm walked PV Tech through the PPA strategies and component supplier choices that will shape its efforts to deploy solar in Spain at annual rates of 650MW.

David Guengant, head of investor relations, said Solaria would seek to use its its roots as PV maker to keep costs in check, bolstering project economics against future power price fluctuations.