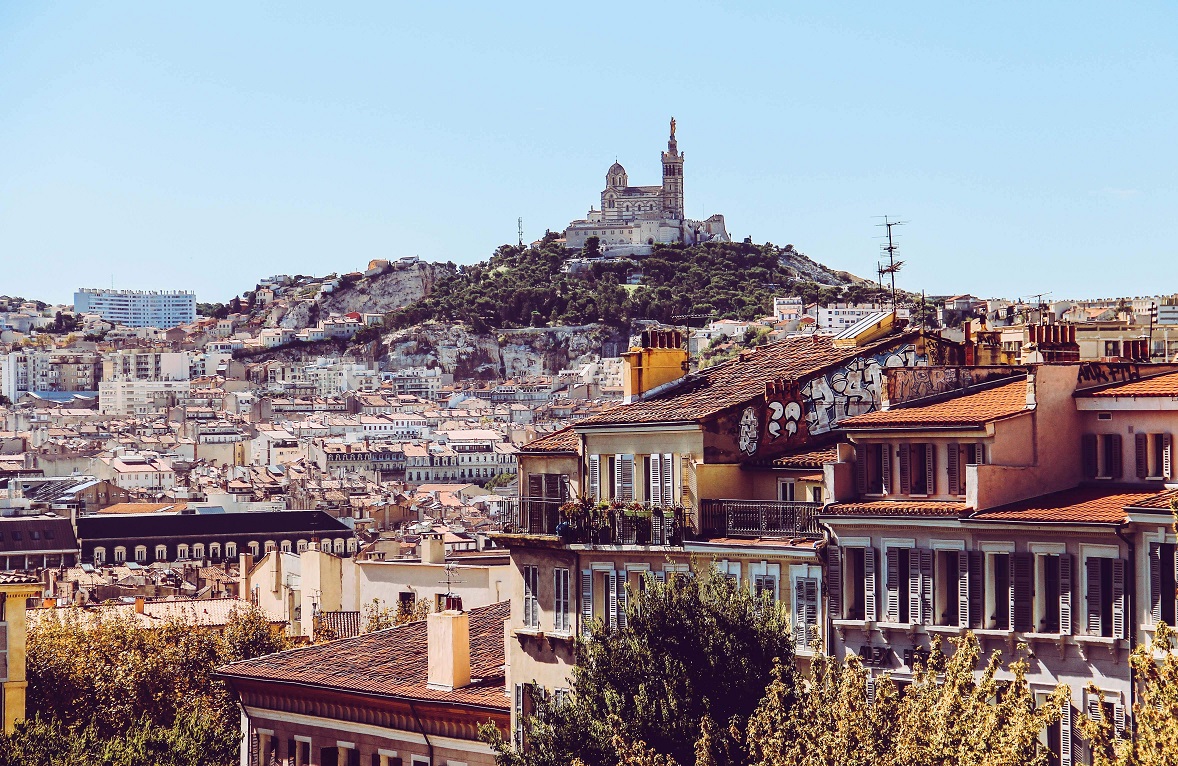 France has four years to double its installed PV fleet to keep up with government plans after years when annual additions have failed to keep up with other major European markets.

The country’s installed PV capacity grew by 890MW in 2019 to reach a cumulative 9.43GW at the end of the year, according to stats recently published by French renewable association SER, grid operator RTE and other government bodies.

The current 9.43GW market size places France a long distance from the 18-21GW goal that, as SER and others noted in the statement, the country is aiming to hit by 2023. Under government plans, installed PV must grow further still after that point, reaching 35.6-44.5GW by 2028.

The ambitions by Paris policymakers to quadruple capacity within less than a decade follow years of considerable, yet unchanging annual growth. From 2012, yearly PV installations have invariably remained in the 500MW-1.1GW range, according to historic IRENA figures.

Growth has, by contrast, sped up across most other leading European PV markets. Neighbour Spain has majorly closed the gap with France after cumulative installs went from 4GW to 8.8GW in a single year, while Germany – thought to have added 4GW in 2019 – remains top by far, at 50GW-plus.

Some, however, expect the PV momentum to gather steam in France over the next few years. According to Wood Mackenzie, the country will for the most part keep up with Italy and Spain in terms of installations, with all three countries set to reach a cumulative 25-31GW by 2024.

The steady growth of government auctions

The advent of subsidy-free in certain European countries has not yet extended to France with quite the same intensity. Where Spain, Italy and the UK are boosting annual roll-out volumes with sizeable PPA and merchant deals, France has been rather dormant on this front, Voltalia’s plays aside.

Unlike some of these subsidy-free hotspots, the French state retains a highly active role in the expansion of solar energy. The government runs tenders for ground-mounted PV – with 850MW and 1GW tenders due this year – as well as rooftop PV and the PV repowering of old nuclear sites.

Results from the latest auction, the ninth edition of the rooftop PV programme, were unveiled only last Thursday. The 146.8MW awarded to 306 winners under the February 2020 tender mark a slight increase on the 129.4MW (282 winners) contracted under the eighth round of October 2019.

The auction results, revealed by the French Environment Ministry, show rooftop solar prices too have flatlined. Despite slight drops between the seventh and eighth rounds – repeated between the eighth and the ninth – tariffs remain in the €86-97/MWh range.

The figures from renewable body SER suggest solar’s contribution to the French power mix is growing, albeit timidly. According to the stats, PV projects went from covering 2.3% of nation-wide electricity use in 2018 to 2.5% in 2019, producing 11.6TWh all in all throughout last year.

Flatlining growth aside, French solar notched Europe-wide headlines last year when it connected what it billed as the largest operational floating PV plant in the continent. The work of French developer Akuo, the 17MWp O’MEGA 1 plant was built on a lake north of Marseille.

The prospects and challenges of solar's new era in France and the rest of Europe will take centre stage atand Large Scale Solar Europe 2020 (Lisbon, on 31 March-1 April 2020).

27 June 2023
Join us in London for 2 days as we look at the UK’s new landscape for utility & rooftop solar. Understand the new opportunities within this GW-plus annual market!
europe, france, largescale2020, lss2020, solar pv, southern europe, tenders and auctions