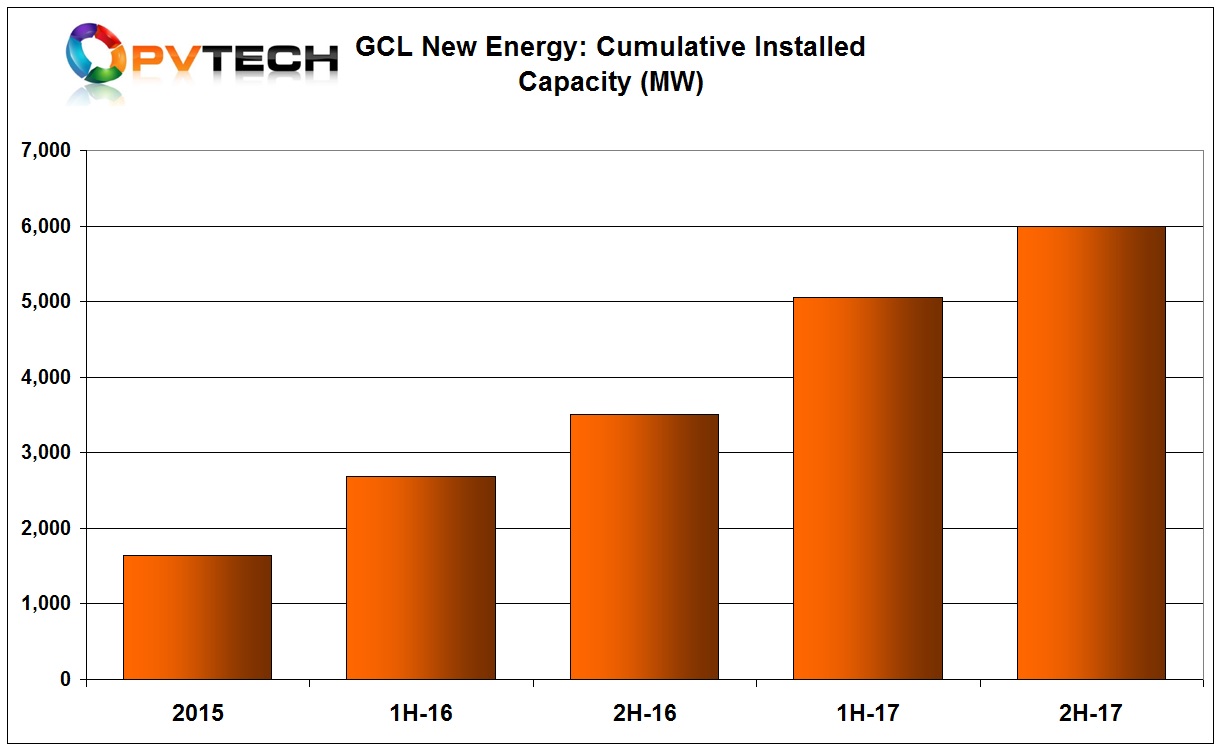 The company noted that improved profitability was primarily due to the sale of a non-core electronics company and greater O&M operational performance in the reporting period.