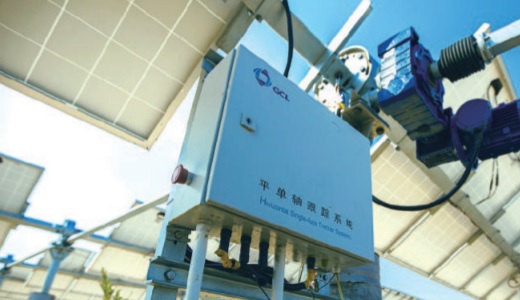 Both module supply deals were said by GCL-NE to have been signed to meet construction completion dates and full-grid connection on PV power plants in China by 30 June 2018 so as to qualify for electricity tariffs set in 2017.

GCL-NE has used both companies in the past for module supply.