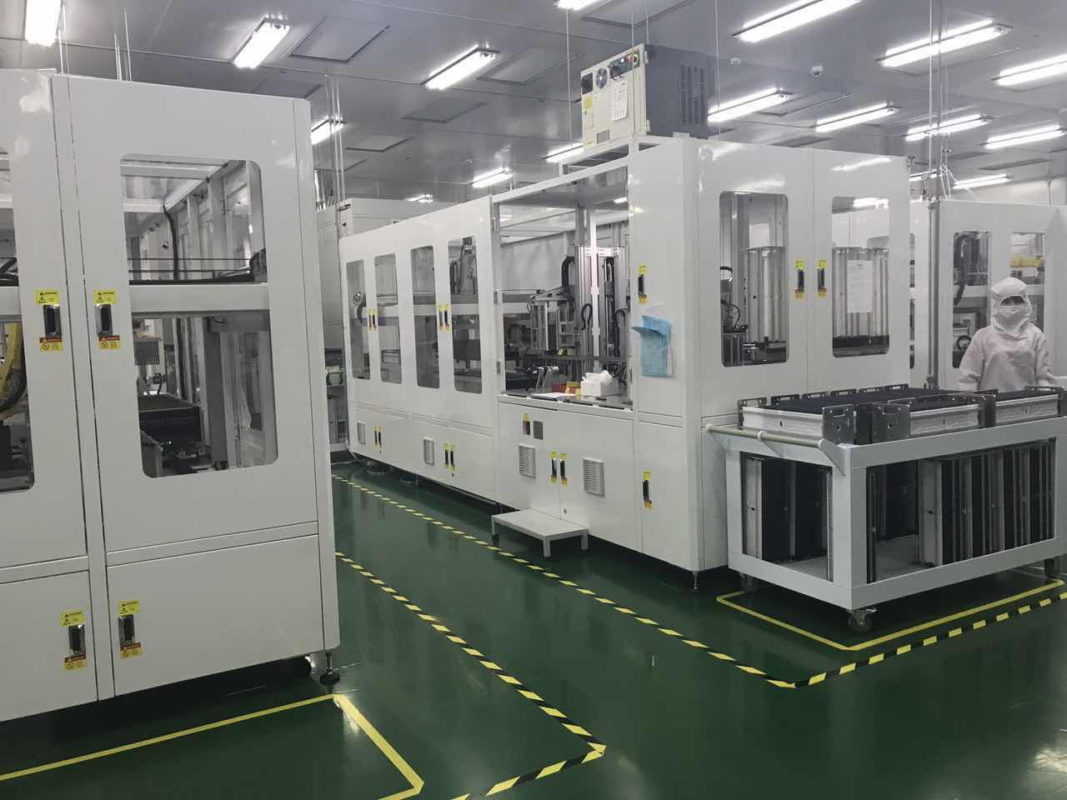 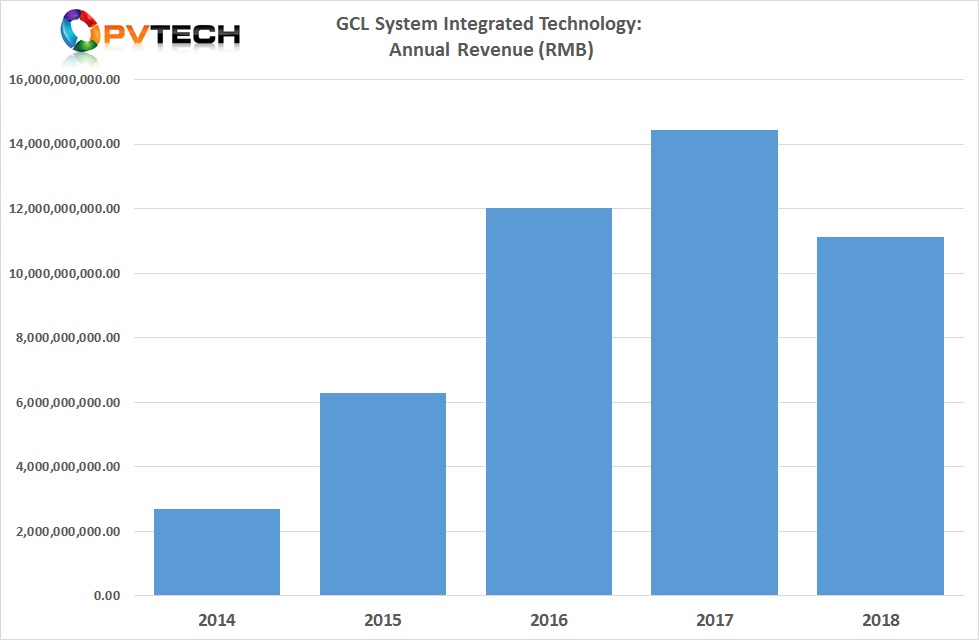 The SMSL noted that the operating income was affected by the decline in the market price of module products, after the implementation of the China 531 New Deal at the end of May, 2018.

However, GCL-SI said that it was able to maintain module shipments in-line with shipment figures in 2017. This was achieved by increasing its overseas business to account for over 50% of shipment totals. The company was represented in 40 countries in 2018, according to the company.

Efforts were also implemented to reduce production costs, intended to limit gross profit margin declines, as well as reducing debt via asset sales and turning to an asset-lite business model. The company also sought to improve its account receivables, via a factoring deal to improve its balance sheet.

6 October 2021
The future is bright for a new era of US solar and storage, and the 8th annual Solar & Storage Finance Summit will provide opportunities to discuss solutions to the industry’s challenges and provide a networking platform designed to bring together the top minds in the industry to do business. With a mix of high-level, informative presentations and panels, a stellar cast of speakers and audience members with deal-making capacity, the 2021 edition of the event will be a sell-out success.
531 new deal, c-si manufacturing, china, finance, gcl system integration technology, pv modules, smsl, solar cell