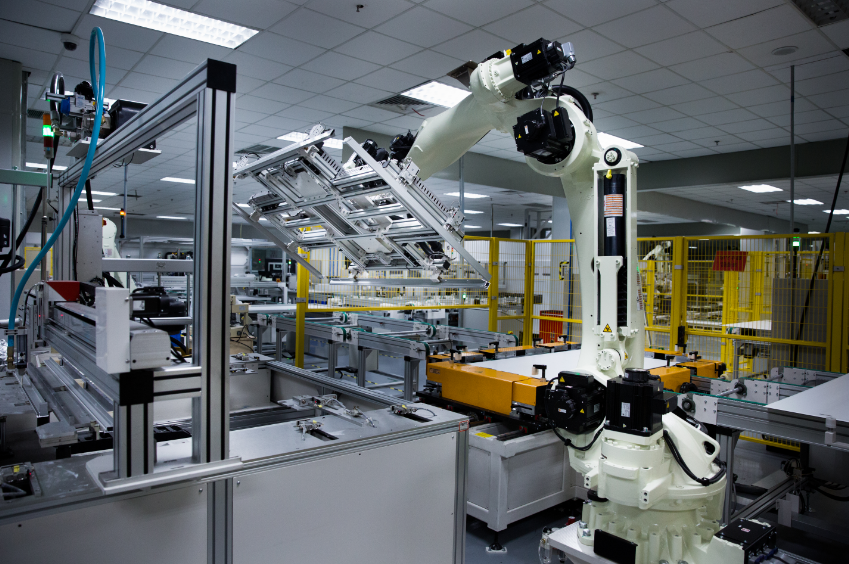 GCL-SI said in a financial statement that the investment into Hefei GCL was to accelerate the construction phase after announcing the US$2.5 billion new mega manufacturing hub back in March 2020.

Hefei GCL was established with a US$1.5 million investment in April 2020 and was made responsible for the planning, execution, and operation of the facilities.

Until the second capital investment, GCL-SI had said the Hefei project was still at the planning stage.

In a subsequent press statement, GCL-SI noted that the Hefei mega manufacturing hub would require a total investment of around RMB 18 billion (US$2.75 billion approx) but reiterated that it would be built in four phases between 2020 and 2023, with the first 15GW capacity, currently under construction at a cost of around RMB4 billion (US$617.7 million).

“With the commissioning of the large-scale production base, the 182mm and 210mm silicon wafers will shape the industry by replacing outdated products,” said Eric Luo, chairman of GCL-SI.