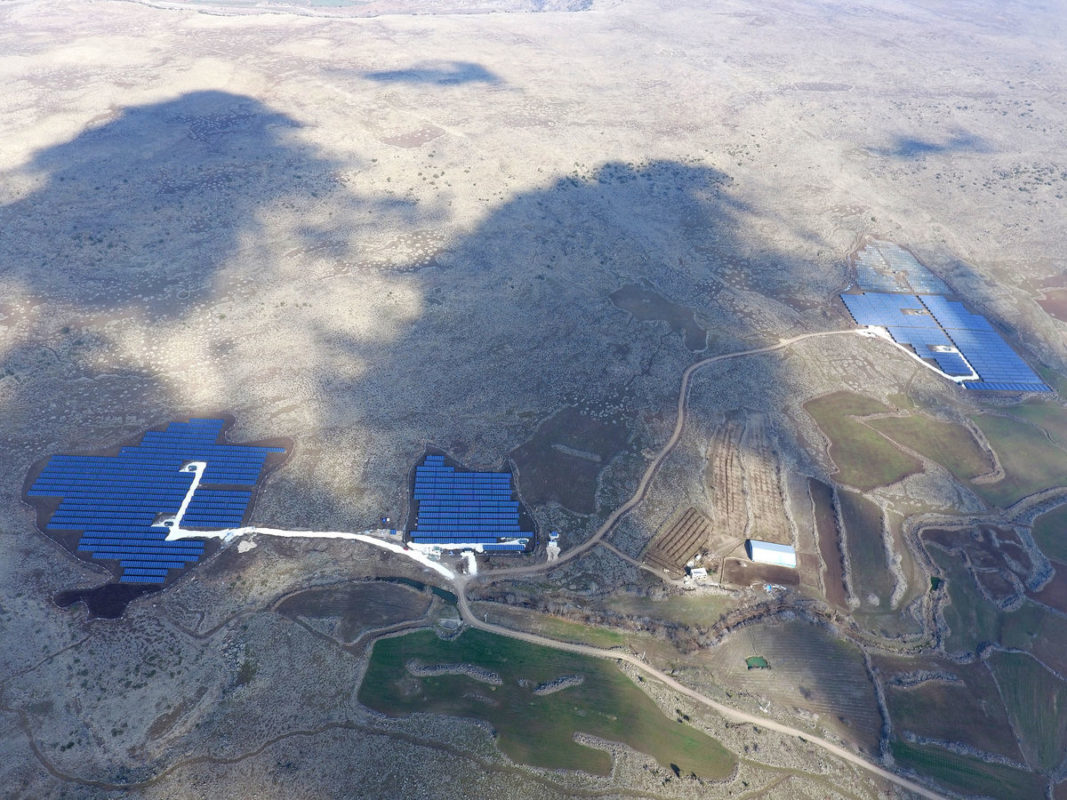 According to GCL-SI the supply deal with IBC Solar furthers its attempt to increase its footprint in the European solar market as it ramps both production and geographical sales footprint outside China.

“IBC Solar has always put great importance on quality products. That's why we are pleased to have found a new partner in the module sector in GCL that meets our high standards,” says Sebastian Geier, Director Product Management and Development at IBC Solar.

IBC Solar has developed around 3GW of projects in the utility and commercial solar sectors in many regions of the world.

The GCL-SI modules are expected to be delivered to IBC Solar before year-end with deliveries starting in September.