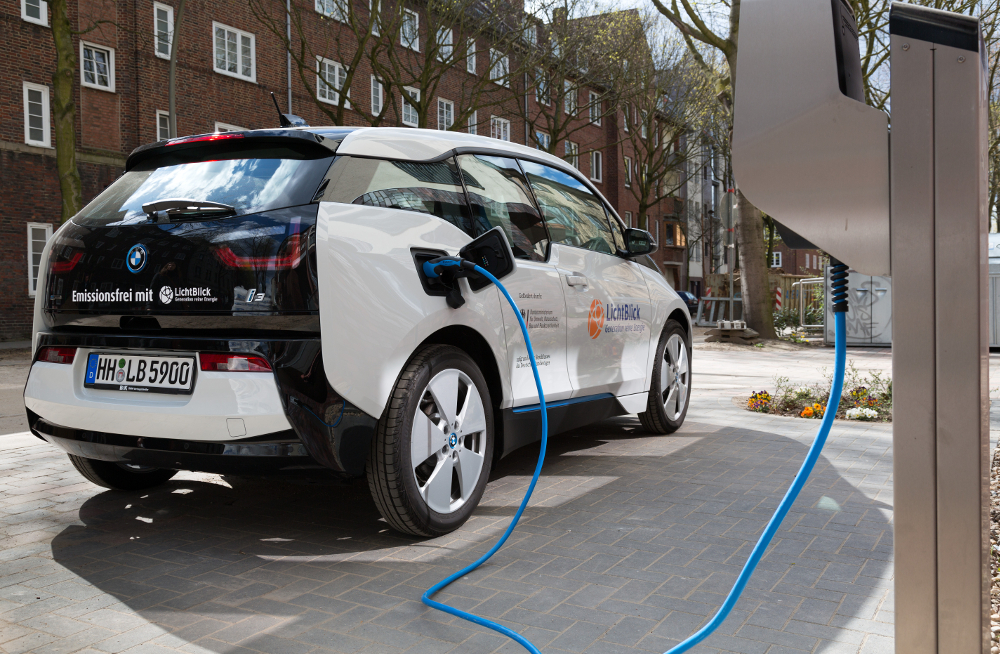 Lichtblick, a retailer of ‘green electricity and green gas’ headquartered in Germany, is looking to take its concept for integrating multiple distributed generation sources into a single network into international markets.

In business in its homeland since 1998, and reaching the million-customer mark in 2014, the company has had a cloud-based IT platform for integrating distributed energy resources (DERs), called SwarmDirigent (‘swarm maestro’), in operation since 2010. The platform already integrates more than 1,000 DERs, including photovoltaics, energy storage batteries, wind power and electric vehicles.

The platform allows operators to balance various DERs within their networks, meaning it can integrate storage-specific applications such as peak shaving, solar load shifting as well as grid-balancing.

The importance of integrating DERs is quickly being recognised in markets such as California, New York and Hawaii, all have which have introduced measures over the past few weeks to enable their greater deployment on their respective networks. In a feature for PV Tech Power on the importance of Big Data for the renewable-powered grid of the future, analyst Omar Saadeh of GTM Research said utilities are “rightfully concerned” by the technical challenge of adding and balancing a diverse range of resources, including variable renewable output, to their networks. Saadeh said that IT platforms and intelligent energy management systems would likely be key to solving these difficulties.

Holland’s grid had a ‘software-defined’ power plant which makes 100MW of DERs dispatchable added to it by US energy analytics company Autogrid and Dutch energy retailer Eneco in November last year.

Lichtblick touted the versatility of its product outside its home market of Germany where it is used to optimise DERs within a grid-connected setting. The cloud-based solution has also been installed at a project in Vietnam to displace diesel use on an island, as well as in other regions where it is used to manage the self-sufficient use of solar-plus-storage. The company said it wants to expand into other regions including other EU states, the US and Oceania.

Lichtblick CEO, Heiko von Tschischwitz, said that while Lichtblick’s focus is currently on selling to in front of the meter customers like utilities, grid operators and energy service companies, it wants to expand into the residential space, ultimately offering households the chance to share their energy use.

According to von Tschischwitz, the idea fits with wider trends in the consumer marketplace, evidenced by the popularity of AirBnB and Uber.

“Today our customers on the global market are utilities, grid operators and energy service companies. Next, our focus will be on private households that will be able to market their energy via our IT platform – in line with Airbnb or Uber for electricity. Today, we are already preparing for this,” von Tschischwitz said.

Similarly, German storage manufacturer and market leader Sonnen told PV Tech sister-site Energy Storage News that the thinking behind SonnenCommunity, the peer-to-peer energy sharing concept launched by Sonnen last November, was to market energy as a service. Sonnen and Lichtblick were partners previously in a trial which aggregated residential and small commercial customers’ storage systems together to act as a virtual power plant, balancing the grid through playing into the frequency regulation market.

Various other companies in Germany have also been trialling and deploying various models for aggregating customer-sited storage systems. While barriers to the frequency regulation market are high, requiring multiple-megawatts of resource to be available and therefore several hundred if not thousand systems to be acting as one, the trials are thought to be proving their efficacy from an engineering standpoint.

The chief economist of Underwriters’ Laboratory, Erin Grossi, told PV Tech in a recent interview that Germany’s success in proving the technical feasibility of balancing grids with rapidly increasing levels of renewable energy owed a lot to the development of virtual power plant and other behind-the-meter models for aggregating multiple resources and matching it to customer and network demand. The concept is spreading to the US also, beginning with players in the commercial space such as Stem. Cosmin Laslau of Lux Research told Energy Storage News that his firm is watching utility San Diego Gas and Electric’s plans to prepare for virtual power plants with great interest. SDG&E, one of California’s investor owned utilities, and therefore ordered to put storage on its networks by the state’s AB2514 mandate, wants to “…pay behind the meter customers for access to their batteries when they’re not using them”.

“They want to aggregate the batteries in concert for grid needs,” Laslau said.

4 October 2022
Solar & Storage Finance USA, the only event that connects developers to capital and capital to solar and storage projects, will be back in November 2022.
dispatchable, distributed energy resources, germany, grid-balancing, lichtbrick, us, usa, virtual power plant