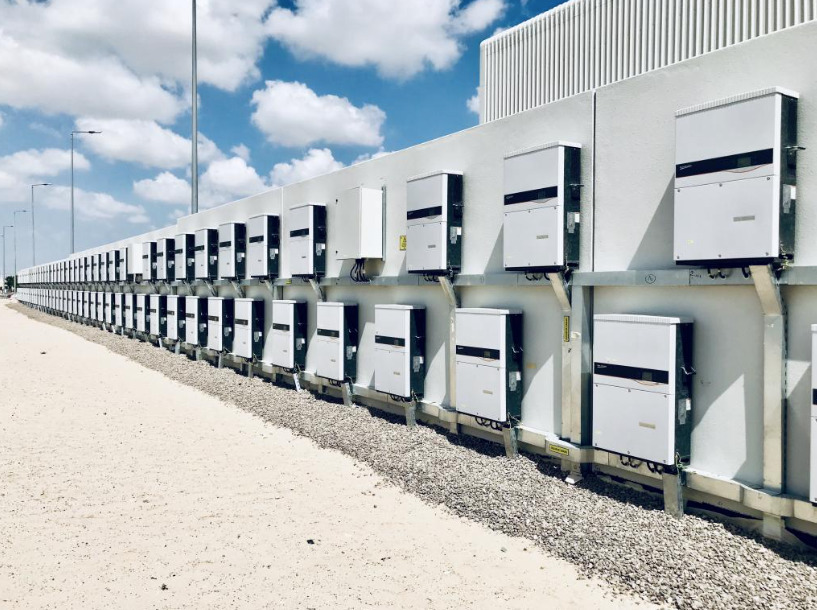 As one of China’s first power source manufacturers in the renewable sector to go public, Sungrow has grown significantly over recent years. In December 2019, its cumulative inverter shipments topped 100GW, making it the first inverter manufacturer in the world to achieve that milestone.

Renxian Cao, Sungrow’s chairman, stated at the shipment milestone ceremony that the company would continue to drive technology innovation to reinforce its position as a global leader in clean power conversion.

Founded in 1997 and listed on the Shenzhen stock exchange in 2011, Sungrow is engaged in, among others, the PV, wind power, energy storage and EV sectors, covering R&D, manufacturing and after-sales service of new power source equipment.

More than two decades after its foundation, Sungrow has evolved into one of the world’s leading inverter suppliers. With the completion of a new industrial park in 2019, its planned global capacity exceeds 50GW, of which 47GW is based in China and 3GW in India. The capacity of its inverters ranges from 2kW-6.8MW, including household, medium-power string and large centralised inverters.

Sungrow has launched lithium ion phosphate and ternary polymer lithium energy storage systems at the same time to accelerate its expansion within the global energy storage sector. By the end of 2019, Sungrow had participated in more than 900 major energy storage projects worldwide.

2020 will mark another critical year for the company after achieving the 100GW milestone in 2019. How to make new breakthroughs is now the question for it to consider.

New competition ahead amid globalisation

The PV market’s globalisation is only increasing. According to IRENA, more than 67 countries in the world have already introduced tender schemes in the renewable energy sector. The price of winning bids in Europe, America and the Middle East is already lower than that of local thermal power plants. Overseas market demand is growing rapidly.

Industry analysts predict that, prompted by strong demand, new capacity installed in international markets (excluding China) in 2019 is expected to have exceeded 80GW, more than 70% of the total new capacity.

With the advent of new emerging overseas markets, the demand for PV inverters has been rising steadily. The outbound moves already made by China's major inverter manufacturers have effectively enhanced China’s brand competitiveness and level of market share.

This is both a challenge and an opportunity for China’s inverter manufacturers. As one of the earliest players to go overseas, Sungrow is now eyeing the broader overseas market and continues to enhance its global sales and service channels as well as overseas capacity planning.

Yilei Gu, Sungrow’s VP and president of the company’s PV storage department, told PV Tech, “India will be one of the strategic highlights in our expansion overseas, where our 3GW PV inverter manufacturing base in Bangalore was put into operation in 2018. We want to be closer to the market, so it is of great significance to set up a plant there to better serve local and global customers.”

At present, the majority of Sungrow's inverters shipped to India are used for utility-scale power plants. The next step planned by the company is to launch inverters catering for India’s C&I and residential markets.

Its products currently sold in Australia are mainly PV inverters and energy storage systems designed for households. In the future, Sungrow will invest more in optimising its product portfolio to facilitate its entry into Australia’s C&I and utility-scale markets to take advantage of more opportunities there.

Gu continued, “Markets differ. We’ve made different product plans for different markets. Take public facilities for example. The 1500V inverter is, in terms of cost and performance, an ideal choice for countries with flat ground and plans for large projects. We will recommend to our customers the most suitable products for specific projects.”

Sungrow has introduced a 1500V 6.8MW medium-voltage integrated inverter solution for large plants built on flat ground. Easy to transport and convenient to install, this highly integrated solution can support 1.5c performance to meet the stringent requirements of different markets on cost and efficiency.

Sungrow has also launched the world's most powerful string inverter, the 1500V SG250HX. The SG250HX is designed as a product with 12 MPPTs, with each two string inverters sharing one MPPT. Such a design can effectively increase power generation in complex terrain and significantly reduce LCOE. 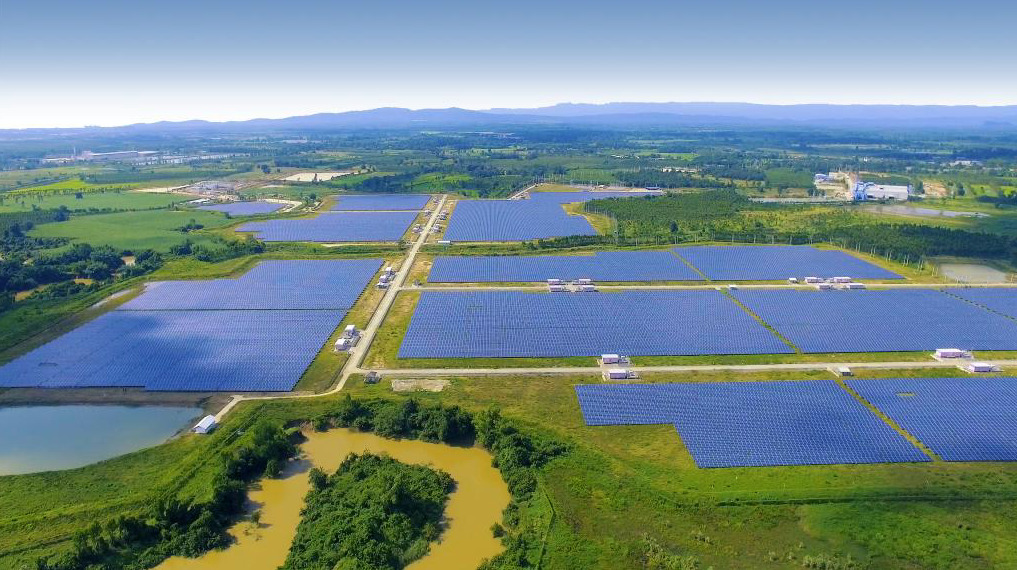 Sungrow has also been active in Japan, another important Asian market, for many years. Yilei Gu continued: “Japan is very important for us because it is a rather big market across the Asia-Pacific region. Our sales revenue doubled in Japan in 2019. The utility-scale market is our current focus, but it will shift to the more promising C&I and residential sectors, where there are great development opportunities for both PV and energy storage.”

Apart from Japan, Gu is also bullish about the future prospects in residential markets around the world. Sungrow has framed corresponding solutions in anticipation of growth in these areas. For example, its user-friendly, smart residential PV-storage system, equipped with a top PV inverter and storage cell, can significantly boost self-consumption and power generated by residential PV plants, reducing electricity costs and improving household PV power efficiency. The seamless transition to the standby power mode can guarantee power supply in case of grid failure.

In addition to the Asia-Pacific market, in recent years Sungrow has also developed plans targeting traditional markets such as Europe and the United States. The company has already established six subsidiaries in Europe, with more plans underway to improve local sales and after-sales service.

As for the emerging markets, Gu commented, “The Middle East, north Africa and sub-Saharan Africa are on the rise. Middle East and north Africa are expected to be the starting point for the PV market. We’ve also set up branches in Dubai and South Africa. At present, a comprehensive sales and service network has already been established around the world.”

Sungrow currently has more than 3,000 employees, of which over 35% are R&D specialists. Presiding over the drafting of a number of national standards, Sungrow is one of the few enterprises in the industry to master a number of independent core technologies. The company has successfully applied for more than 2,000 patents and ranks first for the number of patents held in the industry.

“In the future, Sungrow will invest even more in R&D and maintain our leading position in technology. We’ve already developed many new technologies and will strive to draw on our strengths in solar and energy storage technology to deliver turnkey solutions for our customers.”

Alongside expansion overseas, Sungrow has also been promoting its brand awareness in international markets. The company aims to continue to spearhead the industry in the new decade, by virtue of its advantages in globalised channels, capacity planning and scale cost.