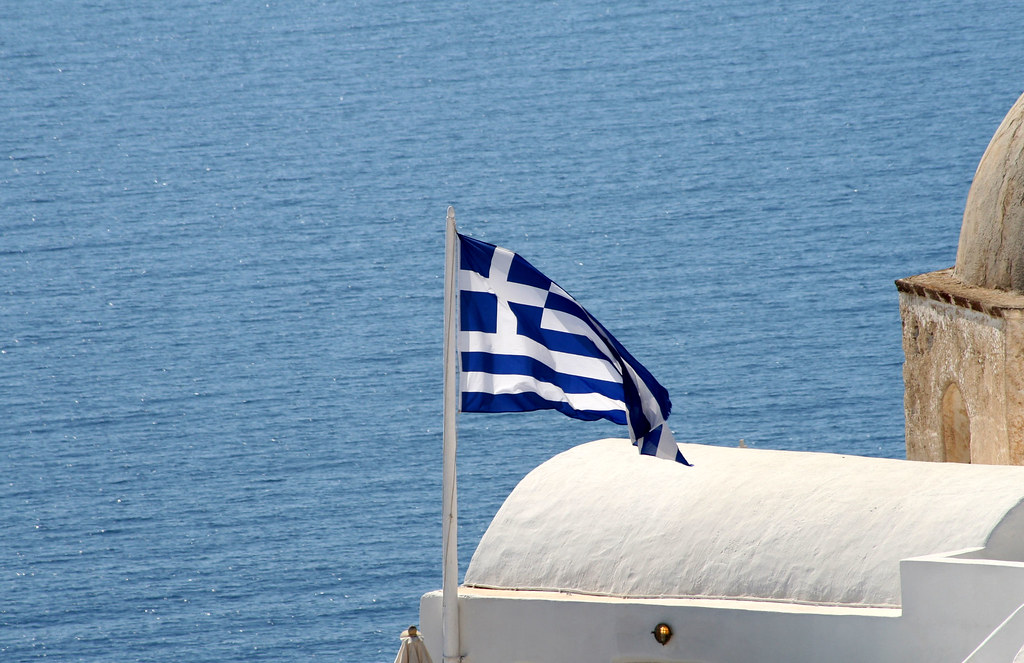 Greece has opted to slightly trim the capacity on offer at the year’s last solar-only tender, setting ceiling prices that reflect the gradual technology cost decreases seen in the country.

Documents unveiled by energy regulator RAE over the weekend reveal the PV-only auction due in late 2019 will offer 287.11MW in contracts, down from its July predecessor's 300MW.

Solar projects in the 500kW-20MW capacity range will have between 7 October and 4 November 2019 to submit applications for the solar tender, which is set to award contracts in December.

According to RAE, the price cap reflects the €62.77/MWh (around US$70/MWh) average tariffs seen at this year’s earlier solar tender, which itself had kicked off with ceiling prices of €69.26/MWh (US$76.63/MWh).

The new solar auction – to be held alongside a simultaneous wind-specific 225.45MW tender – is due to choose winners around 12 December, the RAE timetables note, adding however that extensions are possible.

The new December tender is the latest of a series in Greece, where policy goals require solar to more than double from the 2.6GW tallied up last year to 6.9GW by 2030.

Greece’s growth timetable – which would place solar as the top clean energy source by the end of the decade, overtaking wind’s 6.4GW – follows a flatlining of installed PV capacity since 2013, evidenced by IRENA stats.

The latest PV-only tender of July resulted in undersubscription, with 200.26MW in solar bids coming forward for a tender designed to offer up 300MW; only around 143MW was finally awarded by RAE.

For its part, Greece’s first technology-neutral tender produced a brighter picture. The auction of April 2019 triggered solar and wind bids of 637.78MW – up from the 600MW on offer – and finally granted 437.78MW, with PV bagging six of the seven winning contracts.

The clean energy campaign is being mirrored by mounting foreign interest on the ground. In mid-May, German investor DWH became a shareholder of a local clean energy firm Maximus Terra, signaling “special interest” in the latter’s 200MW PV pipeline.