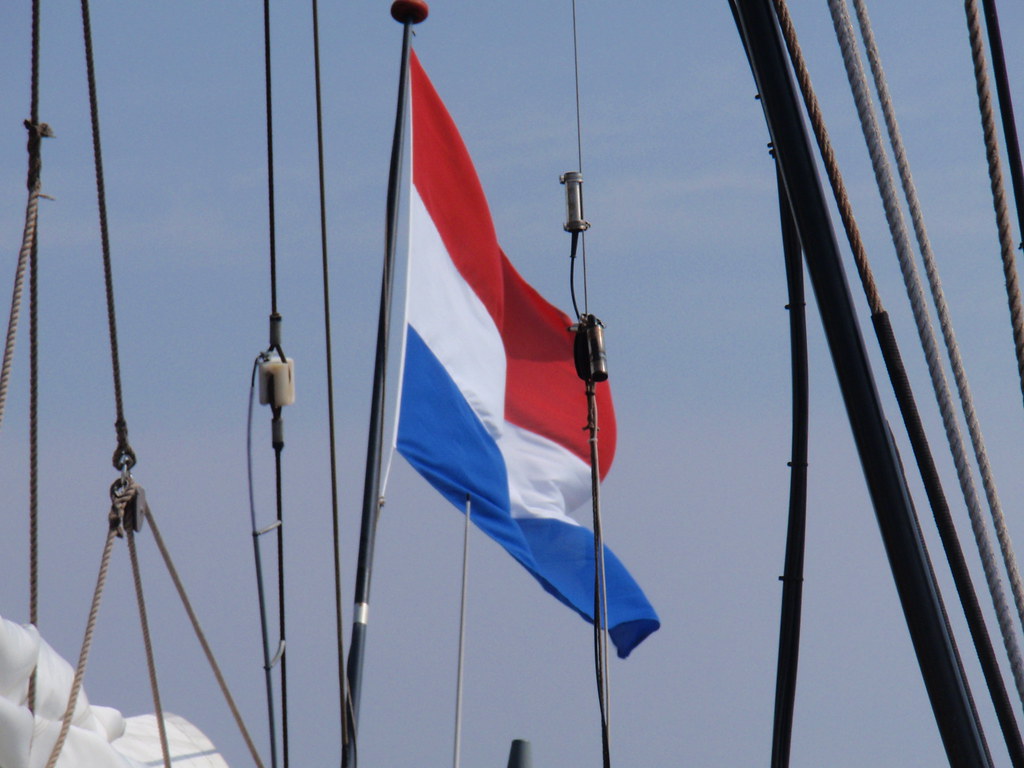 In a letter to Dutch MPs, the top official linked the policy changes to the need to shore up the Netherlands’ strained power grid, with the bottlenecks currently afflicting the Drenthe and Groningen provinces predicted now to expand elsewhere.

The minister’s missive singled out solar PV as a congestion driver. The industry’s shorter construction timeframes have seen grid operators struggle to anticipate – and invest to adjust to – the pace of installations where onshore wind was easier to absorb, Wiebes said.

Making an indicative all-clear from grid operators an SDE+ requirement will, the minister argued, ensure “only more promising projects” will apply. “This will prevent unnecessary subsidies being retained by projects that will ultimately not be realised,” he added.

PV body Holland Solar said it shared the government’s unease about bottlenecks but added it has “serious concerns” with the minister’s letter. “[The changes] threaten to block the market,” the association said on Twitter. “We do not think this is the intention.”

The decision adds hurdles between solar and a subsidy programme decisive to its fate in the Netherlands. As PV Tech learned this year, deploying without SDE+ support can be tough in a country of lower sun yields, expensive land and relatively modest power prices.

According to industry players, the backlog of existing SDE-backed schemes is significant, an issue the government is now keen to act against. Its estimates suggest up to 8.5GW of projects was subsidised between 2016 and 2018 alone.

Minister Wiebes described delays with this existing pipeline. Under current law, solar projects have 18 months (plants smaller than 1MW), three (rooftop plants of over 1MW) and four years (ground-mounted and floating plants) after their SDE+ decision to complete construction.

Rooftop PV applications have been, the minister letter said, “relatively poorly prepared”. “Of all techniques, the degree of realisation for [rooftop] projects is the lowest (60% on average) and the dropout fluctuates around 40%,” the document noted.

See here to read the ministerial letter in full