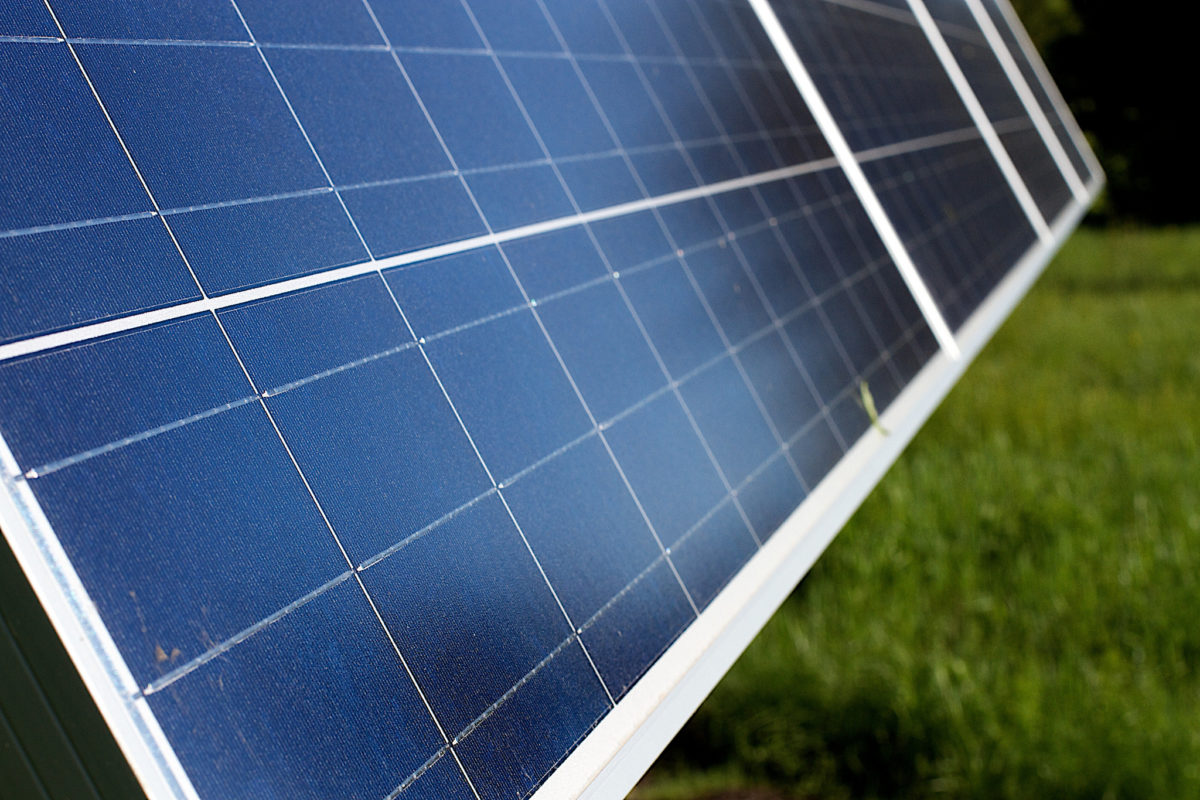 Brazilian energy developer and port company Grupo Interalli has received government approval by the State Secretariat for the Environment of Piauí (SEMAR) for the development of the Marangatu Photovoltaic Complex — a 540MW solar park.

The project will be developed atop an area of 2,100 hectares near the city of Brasileira in the state of Piauí. Work on the site is expected to begin in the second half of 2019.

Fabrício Slavieiro Fumagalli, CEO of Grupo Interalli, noted that the development of a PV project of this magnitude is a positive for Piauí as a whole.

Fumagalli noted: “We are betting on the generation of clean energy, employment and income in Piauí. The Marangatu Complex will be installed in an area with high levels of solar radiation and will contribute to meet the country's growing energy demand.”

Piauí has been the site for a number of large-scale PV projects over the past year. Back in October 2018, Enel Green Power started construction on the 475MW São Gonçalo solar park in São Gonçalo do Gurguéia. At the time, it was tabbed as the largest PV facility currently under construction in South America.