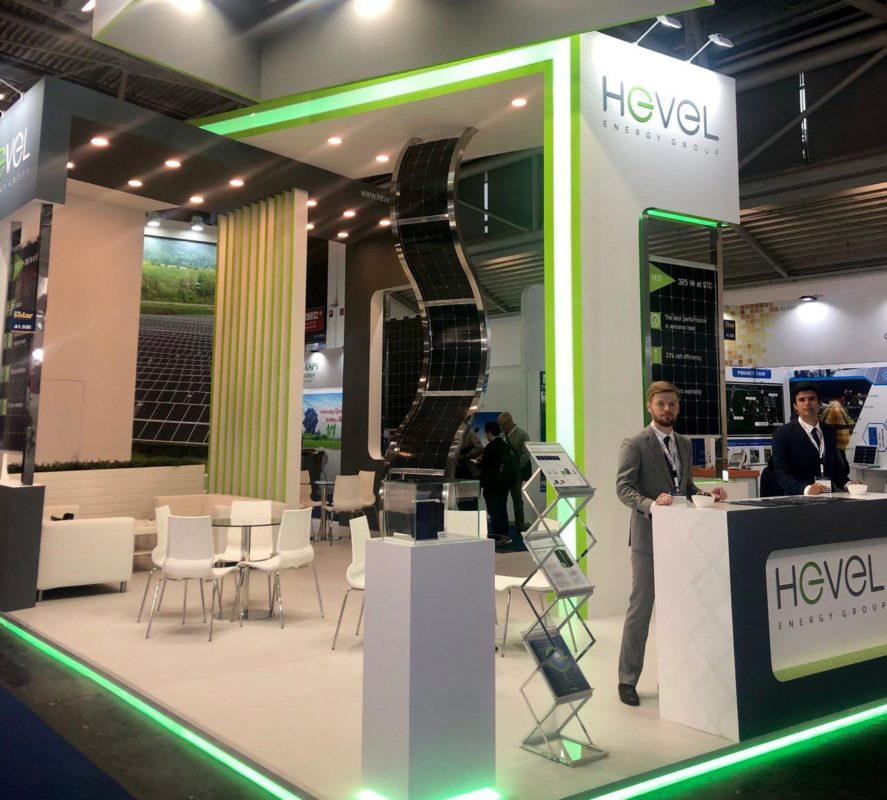 Hevel originally converted an existing a-Si thin-film fab line to heterojunction technology in 2017, with a capacity of 160MW.

Hevel’s current PV project pipeline was said to exceed 1GW including 379MW of projects already commissioned and 178MW to be constructed in Kazakhstan. The company secured a €56.2 million long-term multi-currency loan facility earlier in the year from the Eurasian Development Bank (EDB) to finance the construction of solar power plants with an installed capacity of up to 90MW in Kazakhstan.