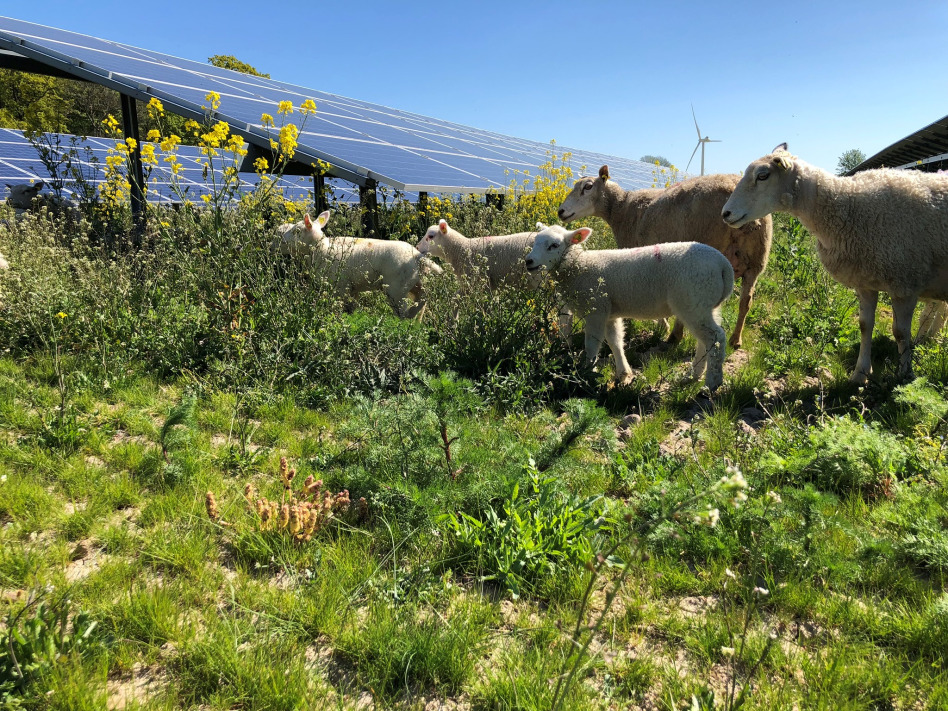 These are to have a total capacity of up to 415MWp, with the first delivery of electricity set for this year. Final completion of the portfolio is expected to occur in 2023.

BeGreen is to be responsible for the construction and O&M of the plants, which are to become part of a portfolio of renewable energy assets managed by Luxcara on behalf of institutional investors.

The asset manager currently has a portfolio of over 3GW across Europe and an investment volume of over €3 billion (US$3.6 billion).

Philip Sander, managing director of Luxcara, highlighted how this new solar portfolio is to be built without any government subsidies, with the electricity to either be sold to an offtaker through a long-term power purchase agreement or on the Nord Pool spot market, adding the company's focus remains on acquiring “high quality renewable energy assets throughout Europe”.

In 2019, Luxcara acquired a 121MW PV project in Spain set to start generation in 2020, as well as acquiring a 45MW site from Hive Energy in 2017. Like the potential plans for the four new sites, both of these projects are selling their energy generation to an offtaker through power purchase agreements (PPAs).

Describing the agreement with Luxcara as “historic”, Anders Dolmer, chairman of the Board of BeGreen, said the four new solar farms are “an important milestone for the integration of large-scale solar power as a cornerstone in the future Danish energy system”. He added that speed is “essential” to meeting Denmark’s 2030 goal of a 70% reduction in CO2e emissions.

BeGreen also assured that when choosing sites it always aims to reduce the impact on local landscapes, choosing flat land and planting trees and bushes. It also said that production of lamb meat, grass for protein extraction and biochar is to continue on the sites.