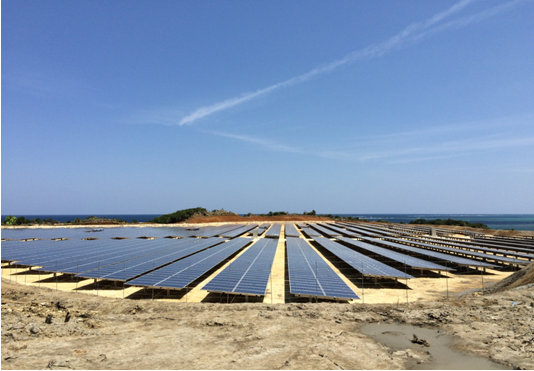 The data, taken from the Q2 2016 IHS Technology PV Inverter Market Tracker, shows that the company now has a 13.3% market share.

Huawei's aggressive promotion of its three-phase, low power inverters in the utility-scale segment is likely to have contributed to it securing a significant share of the Chinese domestic market.  The ambitions of Chinese suppliers are increasingly focused on the more profitable export markets, where the trend in recent years has seen Asian companies displacing the historic market leaders.