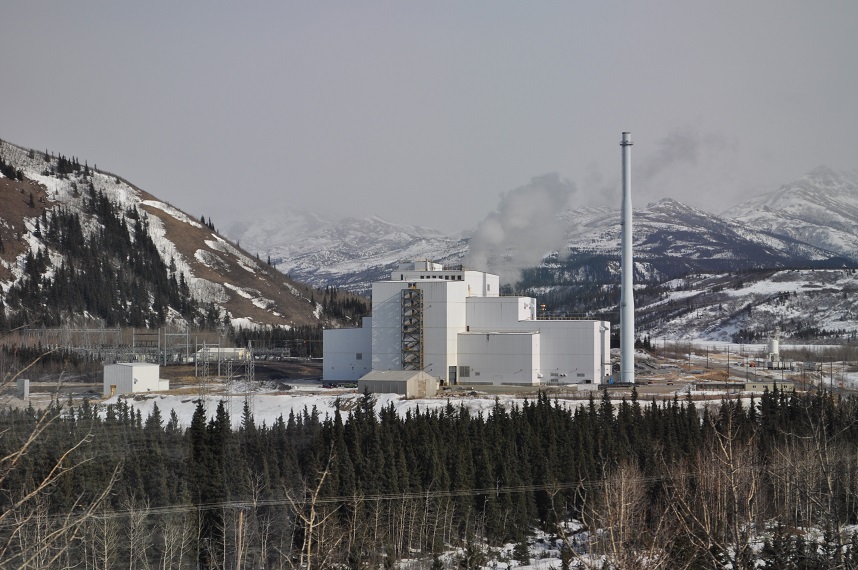 Solar and wind momentum across richer nations helped hold global energy emissions in check last year despite predictions to the contrary, according to the International Energy Agency (IEA).

According to the IEA, the flatlining of the energy sector’s global CO2 footprint was “primarily driven” by solar and wind growth across the US, the EU and other advanced economies, which recorded emission drops able to compensate for CO2 increases elsewhere in the world.

Across richer nations, renewables alone brought global CO2 emission savings of 130 million tonnes (Mt), the new data indicates. Green energy grew to generate 28% of all electricity in these countries, with solar singled out as the fastest growing of all renewable sources.

Renewables aside, the CO2 drops by the power sector of wealthier states last year  – emissions dropped to levels unseen since the late 1980s, the IEA said – were brought about by coal-to-gas shifts, higher nuclear generation and a curb in overall power demand.

The figures, the IEA’s Birol said on Tuesday, will fuel hopes that the world may be able to tackle climate change this decade. “It’s also a signal that we have the opportunity to meaningfully move the needle on emissions through more ambitious policies and investments,” he remarked.

“We now need to work hard to make sure that 2019 is remembered as a definitive peak in global emissions, not just another pause in growth,” the executive director added. “We have the energy technologies to do this, and we have to make use of them all.”

World bodies urge to do more as US, Germany lead CO2 drop

The IEA’s talk of “grounds of optimism” on climate change follows stark warnings by other world authorities. As the UN itself said last year, current renewable progress will not avert the 3.2°C catastrophic temperature rise expected by 2100 under status-quo policies.

Countries set to take stock of climate efforts at this year’s COP talks have been told by the UN to embark on a “massive and immediate” renewable boom. The sector is said to need annual funding of US$750 billion by 2030 – up from US$330 billion today – to prevent destructive global heating.

Based on the new IEA stats out of this week, progress on energy emissions seems to be running along geographic and economic lines. While richer nations recorded a combined 370 Mt drop in energy CO2 output last year, their less-wealthy counterparts saw a rise of 400 Mt.

Advanced economies achieving lower emissions last year included Japan – where a switch to nuclear drove a 4.3% CO2 drop year-on-year – and the US, where cuts in coal use mixed with milder weather to deliver a 140 Mt fall to a cumulative 4.8Gt, down 1 Gt from the country’s peak in 2000.

For their part, the European Union’s energy-related CO2 emissions fell by 160 Mt (a 5% drop) to hit 2.9 Gt. The decline was mainly fueled by Germany, where rising renewables and shrinking power demand pushed CO2 output to lows not witnessed since the 1950s.

The UK, factored into the IEA’s European Union analysis, was another highlight for the agency. The country enjoyed a contrast between solid renewables (40% of power supply in 2019) and natural gas (similar share) and an almost non-existent fleet of coal-fired plants (2%).

According to the IEA, the rise of energy CO2 emissions seen beyond these wealthier states in 2019 came overwhelmingly from Asia. The picture differed between China and India – where CO2 growth was moderate – and Southeast Asia, where solid coal demand drove a stronger uptick.