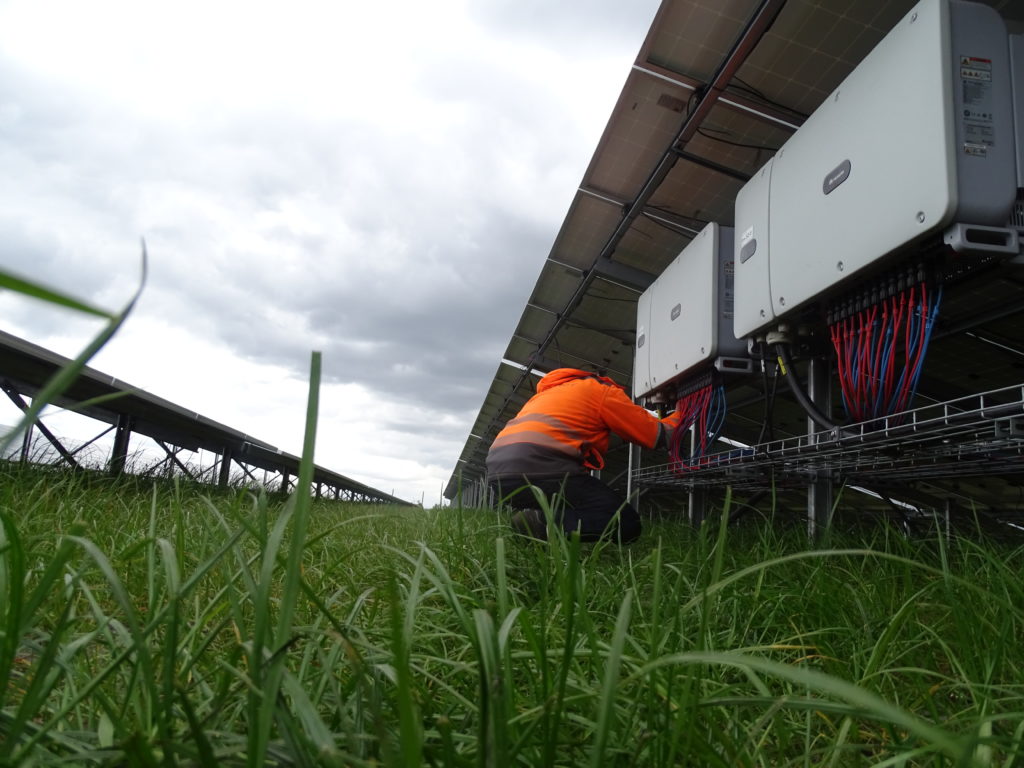 Impax had originally acquired the farm from the project’s Dutch developer Powerfield in August 2019.

The project was completed by UK-based contractor SolarCentury last summer, and comprises of 350,000 panels across 100 hectares, making it the largest operational solar plant in the country. The second largest solar farm, the 101MWp Stadskanaal facility, was completed by German solar engineering, procurement and construction (EPC) provider Greencells last month.

Hector Boyce, an associate director within the Impax Private Equity/Infrastructure Transaction team, said the project has been developed in “close cooperation with local parties with whom we have had a great experience”, and said the group would continue to look for solar investments in the Netherlands.

Isabella Pfaller, chief financial officer at Versicherungskammer, the pension fund, said the acquisition of the solar park would improve the fund’s “regional diversification”.

Elsewhere in the Netherlands, Shell’s New Energies division has awarded an EPC contract to another UK-based developer, Anesco, for a 30MWp solar farm in Sas Van Gent-Zuid, close to the border with Belgium.

It follows the completion of Anesco’s first solar projects outside of the UK last year; a 12MWp facility in Emmen and a 14MWp installation in Friesland. Shell and Anesco had previously joined forces on a utility-scale battery storage project in the UK in 2019.

Work on the solar farm is expected to commence site work towards the end of March this year.

Anesco will also oversee the operations and maintenance (O&M) of the farm when it comes online, and will play an “integral role” in Shell New Energy’s growth in the coming years, the company said in a statement.