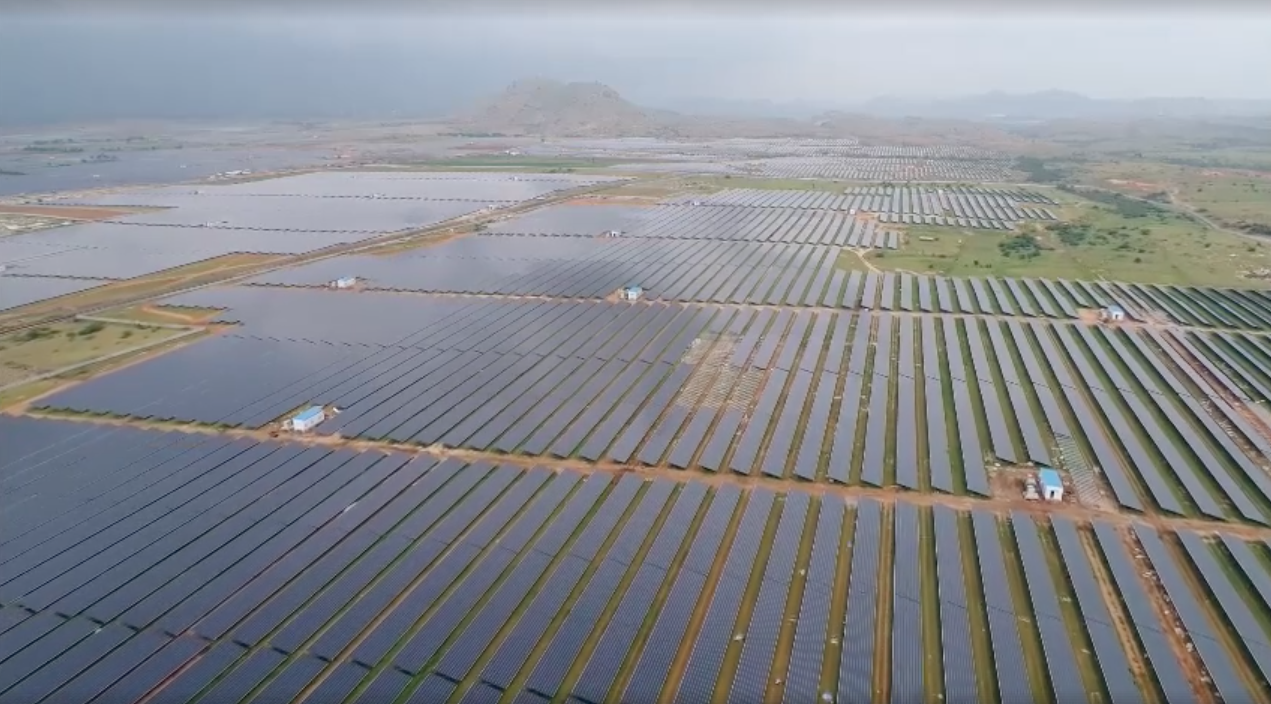 India reached 23,877MW of total solar deployment as of 31 July this year, according to the latest figures released by the Ministry of New and Renewable Energy (MNRE).

Grid-connected solar deployments had reached just more than 23GW by the same date, with 21,892MW of ground-mount installations and 1,223MW of rooftop PV. Off-grid solar PV stood at 762MW.

In terms of deployment between April and July 2018, ground-mount installations were 1,305MW (well short of the 10GW target), with 159MW of rooftop added and 90MW of off-grid solar.

While multi-gigawatt auctions have come thick and fast over the summer following some clarity on the Goods and Service Tax (GST) and customs duty, the recent imposition of a safeguard duty and its subsequent temporary deferral is likely to cause widespread confusion in the industry. More worryingly, there has been a trend of auction cancellations due to high tariffs, even for some auctions that took place before the safeguard duty announcement.

A bulletin from consultancy firm Bridge to India on 6 August reported that so far in 2018, auctions have been completed for 12,570MW of solar projects, but almost one-third of this, 3,900MW capacity, has been cancelled.

The consultancy stated: “It shows growing mismatch between expectations of procurement authorities and project developers and indicates a likely fractious relationship between the two over potentially troubling issues including safeguard duty, transmission infrastructure, grid curtailment etc.”

According to Bridge to India’s latest report, Open Access solar accounts for roughly 2,894MW capacity – 12% of the total solar capacity in India.

India’s total PV demand in 2018 will reach just 8.5-9.6GW as a result of the imposition of a 25% safeguard duty, according to EnergyTrend forecasting.

The forthcoming edition of print publication PV Tech Power will include a run-down of India’s current solar policy landscape.