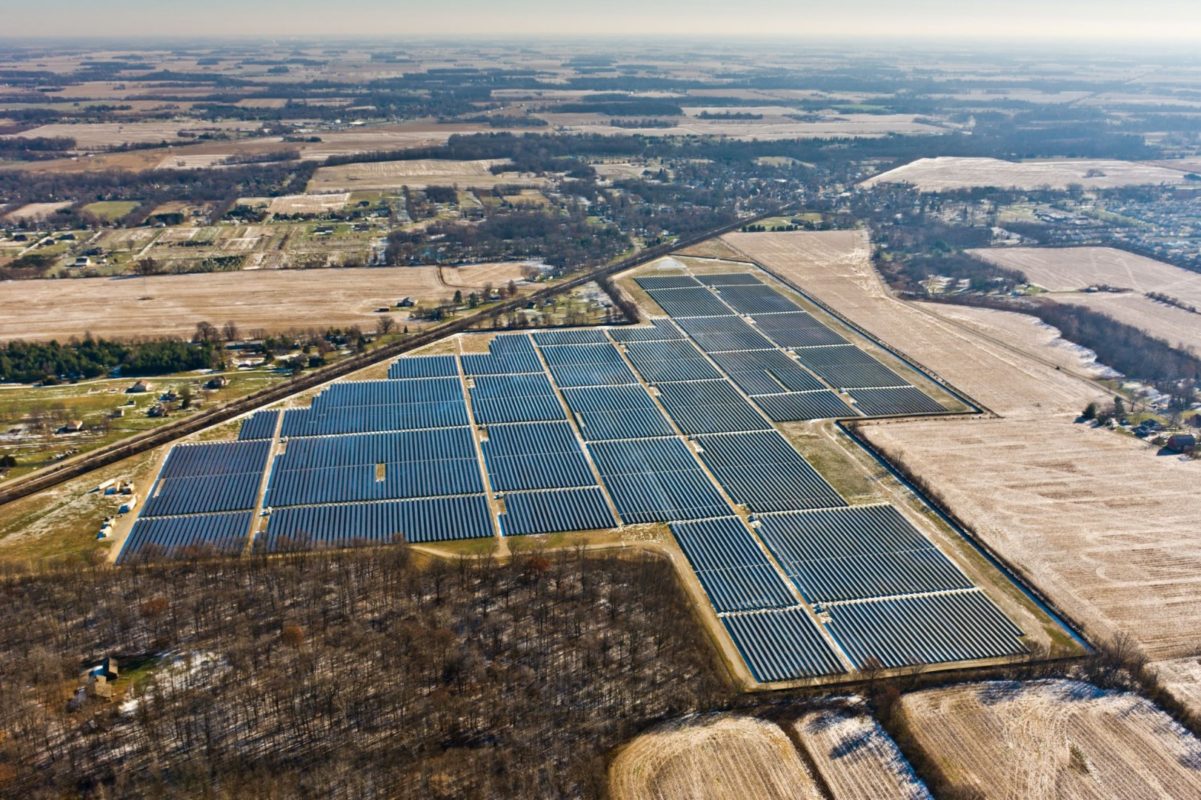 Vectren, owner of utility firms in the US states of Indiana and Ohio, has unveiled plans to ditch more than 700MW of coal generation and partly replace it with up to 1GW of solar PV.

And those plans, detailed within the utility’s Integrated Resource Plan (IRP), could see new solar arrays paired with battery energy storage in a bid to save consumers served by Vectren up to US$320 million over the next 20 years.

Yesterday Vectren presented its preferred portfolio as part of a plan to diversify and decarbonise its fleet of electricity generators over the coming years. Under that plan, nearly two-thirds of power will originate from renewables sources, replacing fossil fuel generators that are either retiring or Vectren will create exit agreements for.

Between 700MW and 1GW of large-scale solar is planned by Vectren to offset retiring coal facilities, some of which will be installed alongside battery energy storage, the company said.

On top of saving consumers some US$320 million over the 20-year planning period, the shift in generation will also reduce carbon emissions from Vectren’s operations by nearly 75%.

Lynnae Wilson, chief business officer at Indiana Electric, said the plan would be finalised over the coming months but noted the need for flexibility given “ever-advancing technology in a rapidly evolving industry.”

“Using what we have learned from this IRP process, we will be pursuing a much larger percentage of renewable energy, as well as continuing to offer energy efficiency programs to ensure customers have options to use energy wisely,” Wilson added.

Meanwhile, engineering firm Wood has landed two solar engineering, procurement and construction contracts, said to be worth over US$200 million, for two major solar projects in Virginia.

The deal will see Wood deliver two major solar projects with a combined capacity of 190MW. The contracts cover a 120MW array in Pittsylvania County to be delivered in 2022, and a 70MW project in Chesapeake set for energisation late next year.

Stephanie Cox, chief executive of the firm’s asset solutions business in the Amercias, said the contracts build on a 10-year relationship with the unnamed client, as well as other recent awards for onshore wind projects which, when combined, will see Wood’s US-facing renewables arm double in size this year.

“We are seeing an unstoppable momentum towards a lower-carbon energy environment and Wood is proud to partner with clients that are committed to investing in a sustainable energy future,” Cox said.

6 June 2023
Join us in Napa to unlock the key to reliable PV module supply to the U.S. market in 2023 & 2024. We'll also be gathering the main players in the US solar market for some wine tasting!
indiana, indiana electric, lssusa, ohio, pv power plants, solar-plus-storage, us, utility, virginia, wood